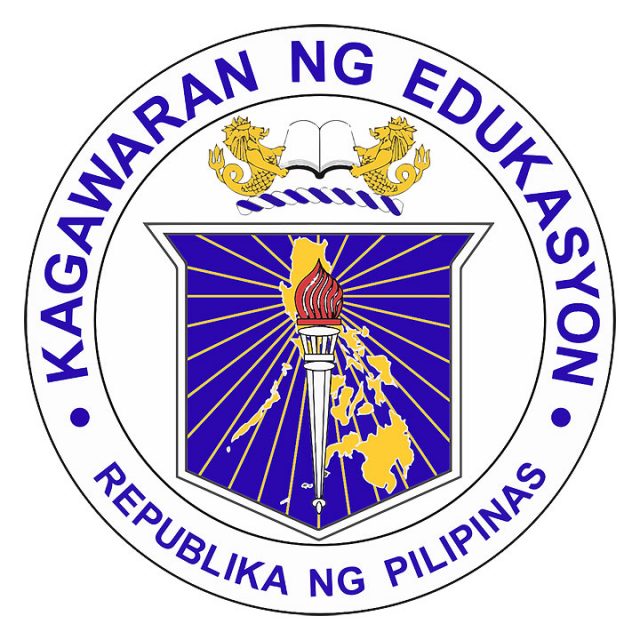 HOUSE LAWMAKERS have called for a probe into the lapses found by state auditors on the Department of Education’s (DepEd) utilization of its 2020 budget, including additional funds allocated for the coronavirus pandemic response.

The Makabayan bloc, led by ACT Teachers Party-list Rep. France L. Castro, filed House Resolution 2182 on Aug. 27 seeking for the House Committees on Public Accounts, and Basic Education and Culture to investigate the deficiencies found by the Commission on Audit (CoA) in its 2020 audit report on DepEd.

CoA reported lapses in the utilization of P3.22 billion intended for DepEd’s Basic Education Learning Continuity Plan covered by the Bayanihan I and II, the two laws passed last year in line with the coronavirus crisis.

CoA also found lapses in the regular budget such as unliquidated cash advances by central and regional offices worth P697.52 million that lasted from 30 days to more than a year, and P11.07 billion in suspension, disallowances, and charges which DepEd has yet to address.

“These observations brought to light in the 2020 (annual audit report) are additional proof that public education and its teachers and personnel are being under-supported despite being overworked,” according to the resolution.

The Makabayan bloc also said that the findings show that DepEd appears to have a “minimal sense of urgency” in assuring millions of Filipinos to free and quality education during the pandemic. — Russell Louis C. Ku

House bill seeks to force Pinoys to get COVID-19 vaccines