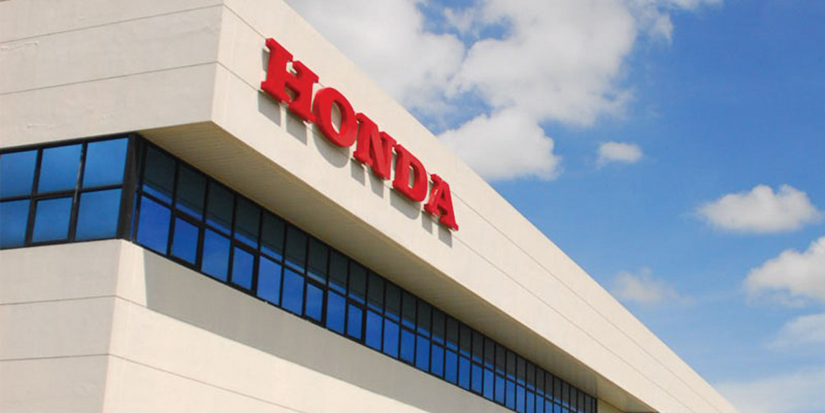 The Department of Trade and Industry (DTI) earlier said that they will study possible safeguard measures on imported cars to protect the local assemblers.

Mr. Lopez told reporters on Monday that he hopes Honda headquarters will consider this in their future business decisions.

“We are not saying they will go back, come back here, but considering all factors, may mga ganoong possible basis,” he said.

Mr. Lopez met with officials of HCPI after the company announced on Saturday that it is shutting down its car production facility in Laguna starting next month. HCPI will continue to sell to the Philippine market through its regional network.

According to Mr. Lopez, HCPI officials told him they decided to shutter its Sta. Rosa facility, which produces Honda City and BR-V models, due to the worldwide auto industry slowdown.

“Apparently, the reason they cited really is the global slowdown in the auto industry. It’s a more competitive industry so they have to make this rationalization and distribution of resources. In essence, it’s not only the Philippines that they are closing,” Mr. Lopez said.

The US-China trade war spurred the global slowdown, which was exacerbated by the coronavirus disease 2019 (COVID-19) outbreak that started in January, he said.

The DTI chief said HCPI officials assured him that they will continue to buy inventory of its parts suppliers up to March.

Even as Honda shutters its Philippine plant, Mr. Lopez said some auto companies are considering to move manufacturing operations to the Philippines.

“Given certain volume, it’s possible for them to open an assembly (plant) here as well, especially the realization that with the coronavirus and the difficulties in China, ’yun nga realization na sometimes you have to diversify ’yung resources nila and the production sources,” he said.

Christopher Olinquino, Union Vice President of the Lakas Manggagawang Nagkakaisa sa Honda (LMNH-OLALIA-KMU, said in a phone interview that the union will request the help of the Department of Labor and Employment (DoLE) to secure workers’ rights after HCPI management decided to halt operations before informing their employees.

“Malinaw ’yung pagtalikod nila sa mangaggawa… illegal ’yung kanilang ginawa, (The management has clearly turned their backs on workers… what they did was illegal),” he said, referring to a collective bargaining agreement.

He said the government should create a panel to discuss the rights of workers and agreed with a proposed move to raise the duty on imported cars.

“Maaring hindi lang po kami. Katunayan maraming mga paggawaan na nagsasara ngayon. (We might not be the only ones. In reality, many factories are closing down now.),” Mr. Olinquino said.

The Philippine Metalworkers Alliance (PMA) fears that the manufacturing shutdown will extend to their members. PMA members include iron, steel, electronics, and electrical workers, with affiliates in automotive companies.

PMA Secretary-General Rey Rasing said in a phone interview that he expects Univation Motor Philippines, Inc., which assembles for Nissan in the Philippines, “would follow suit.”

He said their contract to assemble the Nissan Almera will expire this March.

PMA is the labor group that petitioned to the trade department to apply safeguard measures on car imports to protect local employment.

“Right now, of course we wanted the DTI to fast-track the investigation.”

PMA and other members of the Automotive Assembly Industry Tripartite Council (AAITC) will be requesting a meeting with the Department of Labor to discuss the notification of workers before closure and the possible safeguard measures.