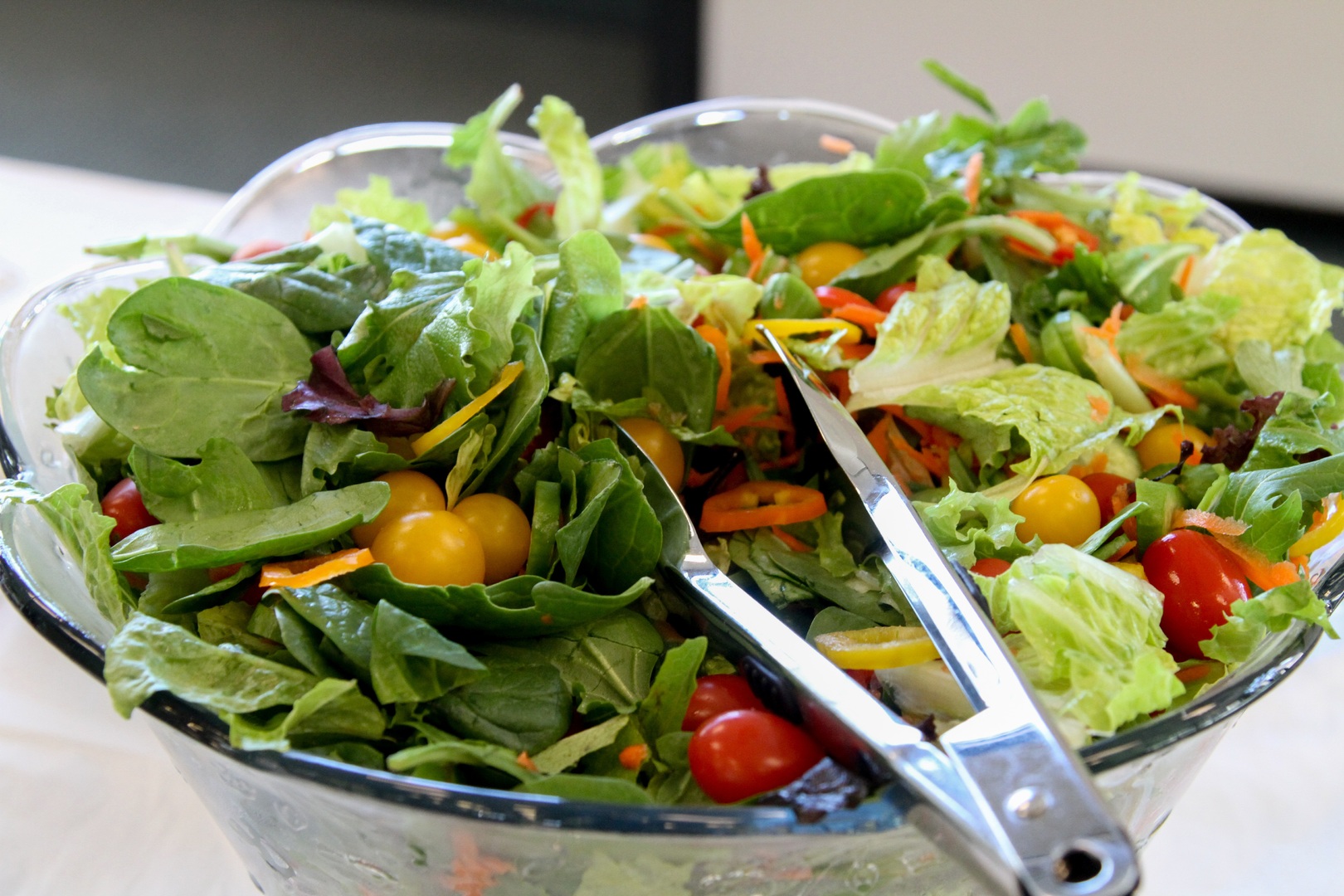 RISK of Alzheimer’s disease can be reduced by maintaining a low-sodium plant-based diet, according to a dietitian who cited the US National Institute on Aging.

“Let us be mindful of our diets,” said Faith Joice M. Matira, a registered dietitian nutritionist. “Balanced nutrition is part of a smart treatment program for many illnesses.”

Controlling blood pressure, one of the risk factors of Alzheimer’s, can be achieved through a combination of the Mediterranean diet, a mostly plant-based eating plan, and the DASH (Dietary Approaches to Stop Hypertension) eating plan that limits sodium.

Limiting the consumption of red meat and dairy — which both have homocysteine (the amino acid linked to heart disease, stroke, and dementia) — can also help stave off the disease, said Ms. Matira in a Nov. 4 webinar organized by the Adventist Medical Center Manila.

Bananas, potatoes, and green leafy vegetables like moringa contain vitamins B6, B9 (folate), and B12, which can break down homocysteine to generate other chemicals the body needs, she added.

Alzheimer’s disease is progressive, irreversible, and the most common type of dementia, which is a loss of cognitive functioning to such an extent that it interferes with a person’s daily activities. Risk factors include aging, genetics, and lifestyle causes. Individuals affected by the disease will present first with mild memory loss, and eventually have trouble doing routine tasks such as cooking a meal, driving a car, or paying bills.

In the Philippines, approximately 2,010 people died from Alzheimer’s disease and other forms of dementia in 2020, according to the National Nutrition Council.

Alzheimer’s is not a normal part of aging, said Ms. Matira, and lifestyle choices can keep it at bay. — Patricia B. Mirasol

Many treatable conditions have symptoms similar to Alzheimer’s disease. These include:

According to the National Institute on Aging, Alzheimer’s disease may be diagnosed by asking family members about the patient’s behavioral changes; conducting tests of memory, attention, and problem solving; carrying out standard medical tests, such as a urinalysis, to identify other possible sources of the problem; and performing brain scans, such as magnetic resonance imaging (MRI) and computed tomography (CT), to rule out any other causes of the symptoms.