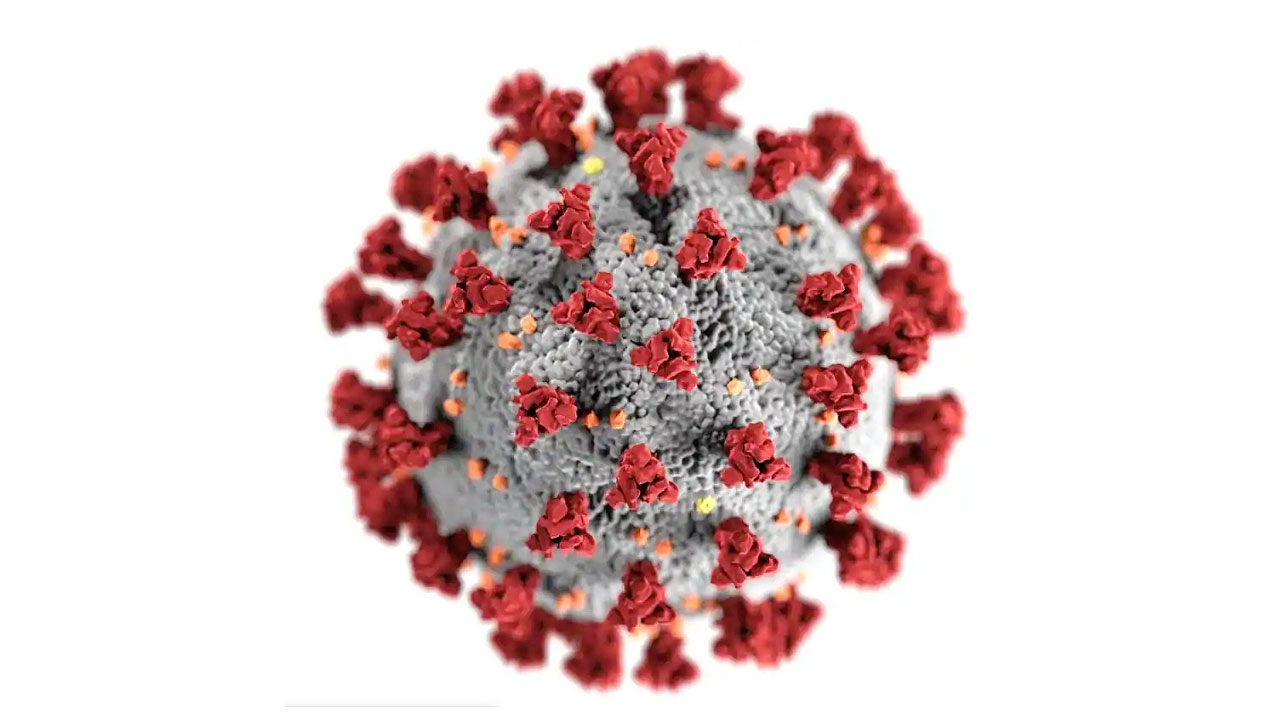 JOHANNESBURG — South African scientists have detected a new coronavirus variant with multiple mutations but are yet to establish whether it is more contagious or able to overcome the immunity provided by vaccines or prior infection.

The new variant, known as C.1.2, was first detected in May and has now spread to most South African provinces and to seven other countries in Africa, Europe, Asia and Oceania, according to research which is yet to be peer-reviewed.

It contains many mutations associated in other variants with increased transmissibility and reduced sensitivity to neutralizing antibodies, but they occur in a different mix and scientists are not yet sure how they affect the behavior of the virus. Laboratory tests are underway to establish how well the variant is neutralized by antibodies.

South Africa was the first country to detect the Beta variant, one of only four labeled “of concern” by the World Health Organization (WHO).

Beta is believed to spread more easily than the original version of the coronavirus that causes coronavirus disease 2019 (COVID-19), and there is evidence vaccines work less well against it, leading some countries to restrict travel to and from South Africa.

PANDEMIC ‘FAR FROM OVER’
Richard Lessells, an infectious disease specialist and one of the authors of the research on C.1.2, said its emergence tells us “this pandemic is far from over and that this virus is still exploring ways to potentially get better at infecting us.”

He said people should not be overly alarmed at this stage and that variants with more mutations were bound to emerge further into the pandemic.

Genomic sequencing data from South Africa show the C.1.2 variant was still nowhere near displacing the dominant Delta variant in July, the latest month for which a large number of samples was available.

Delta is the fastest and fittest variant the world has encountered, and it is upending assumptions about COVID-19 even as nations loosen restrictions and reopen their economies.

Mr. Lessells said C.1.2 may have more immune evasion properties than Delta, based on its pattern of mutations, and that the findings had been flagged to the WHO.

A spokesman for South Africa’s Health department declined to comment on the research.

South Africa’s COVID-19 vaccination campaign got off to a slow start, with only around 14% of its adult population fully vaccinated so far. — Alexander Winning/Reuters