The House of Representatives today passed on its third and final reading the Comprehensive Mental Health Act (House Bill 6452) with 223 affirmative votes, no negative votes and zero abstentions.

A Philippine Council of Mental Health will be established, under the DoH. The council will be tasked to come up with a National Mental Health Care Services Delivery System.

Relevant to the government crackdown on drugs, if a drug dependent voluntarily surrenders and is found to have mental illness, they will be covered under the provisions of this act that promotes the rights of those with mental illness.

The Senate passed its version of the Mental Health Act (Senate Bill No. 1354) last May 2, with 19 affirmative votes, zero negative votes, and no abstentions.

Now that the legislative branches have done their part to promote mental health in the Philippines, all that’s left is for President Rodrigo R. Duterte to sign the Mental Health Act for it to become an actual law that can be implemented.

Among the mental health advocates present was Violeta “Bolet” Bautista, a psychologist from the Care and Counsel Wholeness Center, who said that they have been waiting for the passage for about “two decades.”

“This is a bill that is not only for people with mental illness, but for everybody,” she said. “It will create a structure that will protect both mental health care professionals as well as the service users.” 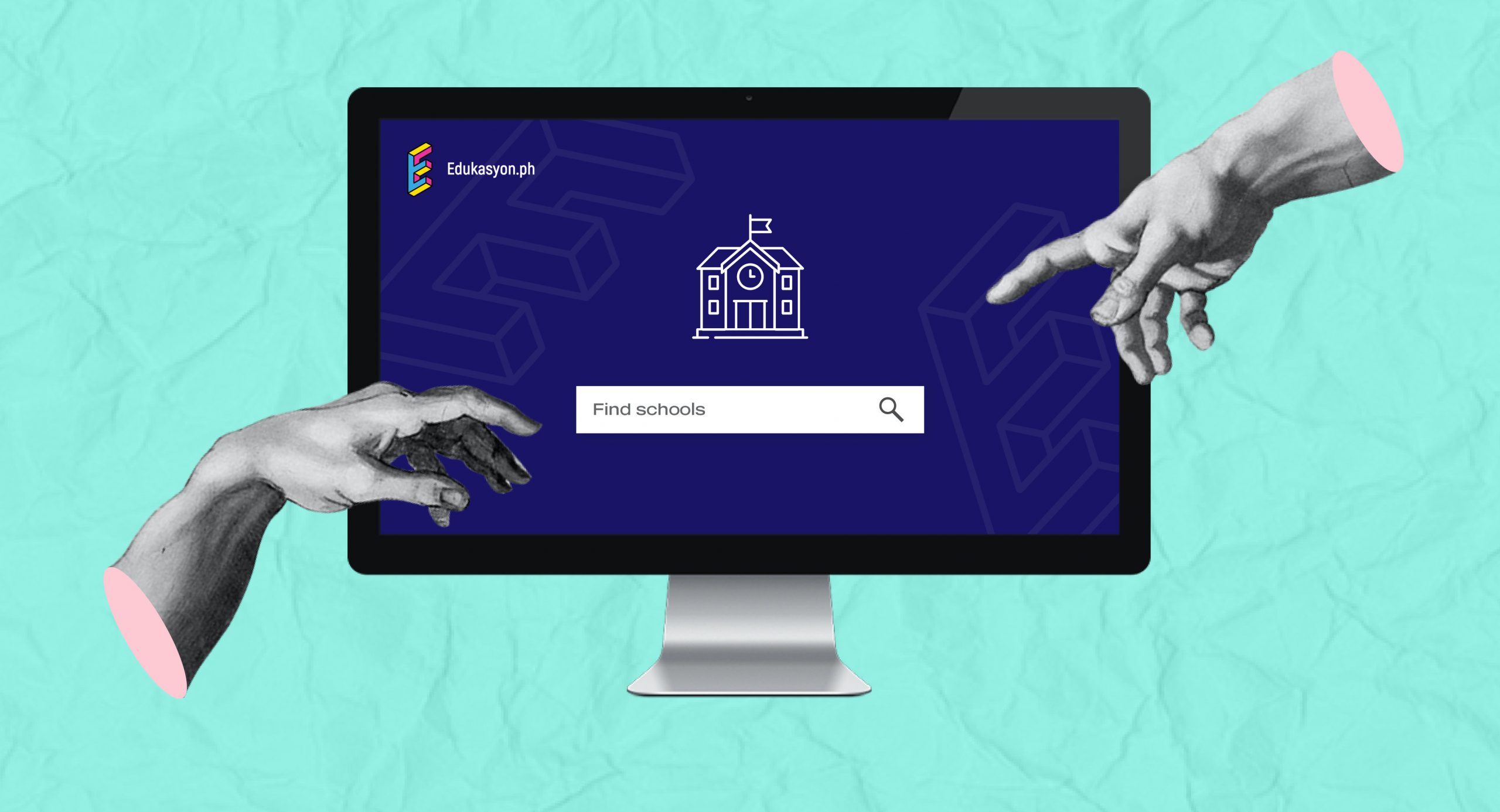