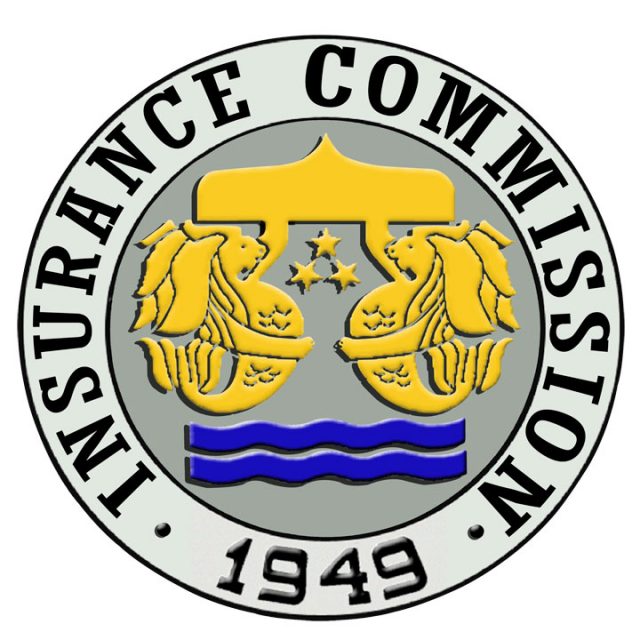 The insurance and investment components of a variable unit-linked (VUL) product are recognized as “indivisible” and cannot be considered separate components, Insurance Commissioner Dennis B. Funa said in a statement issued by the Department of Finance (DoF).

In his letter to Finance Secretary Carlos G. Dominguez III, who also heads the Capital Market Development Council (CMDC), Mr. Funa said VULs are sold as a single product because “the investment component of the life insurance policy, unlike other investment products, cannot be acquired by itself.”

“Being an indivisible insurance product, it is our position that the insurance and investment components of a VUL product should be regulated and supervised under a single regulatory framework, i.e. the Insurance Code,” he said.

Mr. Funa said including VUL products in the list of CIS would subject them to two regulatory frameworks: the Insurance Code and the proposed single CIS framework that lawmakers are working on.

He warned this would add more operational costs that could lead to an increase in premiums and make VULs less attractive to potential customers.

“[This] would cause a decline in insurance penetration and hamper the efforts of improving financial inclusion in the country as the public would be discouraged from availing themselves of expensive financial products,” said Mr. Funa.

VULs are life insurance policies that have insurance benefits and an investment component. CIS are arrangements like mutual funds where funds are being pooled to be invested, re-invested or traded in securities and other assets.

Mr. Funa said regulatory systems under the Insurance Code are sufficient to protect policyholders of VULs.

In case that VUL products will still be considered as a collective insurance scheme, he said the IC would continue to “administer, supervise, and regulate the VUL in accordance with the Insurance Code,” as recommended by the DoF.

House Bill 310, pending at the committee level of the House of Representatives, aims to harmonize regulatory and tax systems for all types of CIS products as the country officially joins the ASEAN CIS Framework.

Philippine Life Insurance Association, Inc. President Benedicto C. Sison said the industry supports the IC position, noting the investment component of a VUL cannot be detached from the insurance policy since expiration of the contract also terminates the investment portion.

“VULs’ investment funds are not offered to the public, apart from the VUL insurance contract. This alone already makes them fall out of the definition of CIS found in the CIS bill. VULs are sold by licensed insurance agents based on the insurability and needs of the person to be insured… It is not enough that the prospective policyholder has money to invest — he must be insurable to be eligible for a VUL,” Mr. Sison said in an e-mailed response to queries on Monday.

He said VULs also have unique features that make them distinct from CIS, such as insurable interest, guaranteed benefits, ownership and lapsation.

Further, he said agents selling VULs are also required to obtain an additional license on top of their basic license to sell traditional insurance products, which will make a third licensing requirement from the SEC “superfluous” and an additional cost burden.

“The bills create a superfluous operational burden that is detrimental to the insuring public because it results in additional costs and over-regulation. Why fix something that is not broken?” Mr. Sison added. — Beatrice M. Laforga

LANDBANK to boost lending to agriculture