During the Techonomy 2017 forum on July 7 at Maybank Performing Arts Theatre in BGC, Taguig City, he said the Philippine market is “ripe” for disruption as mainstream financial institutions have not provided a large majority of Filipinos with financial services.

He said the country’s readiness for financial disruption can be manifested through GCash and Fuse users, adding that, the two platforms have recorded 67% user growth in the past six months—doubling the number of their active users—and about 100,000 app downloads per month.

The challenge he sees in making this disruption possible lies in the awareness of Filipinos and capacity of financial institutions to provide enough services.

“Financial services play an important role in the everyday lives of Filipinos. However, the biggest problem is the lack of financial access available in the market,” he said.

The results of the quadrennial Consumer Finance Survey conducted by the Bangko Sentral ng Pilipinas show that only two in 10 Filipino families have been saving money in banks. The survey says only 70% of those with bank accounts have interest earnings while only about two percent of households have credit cards. 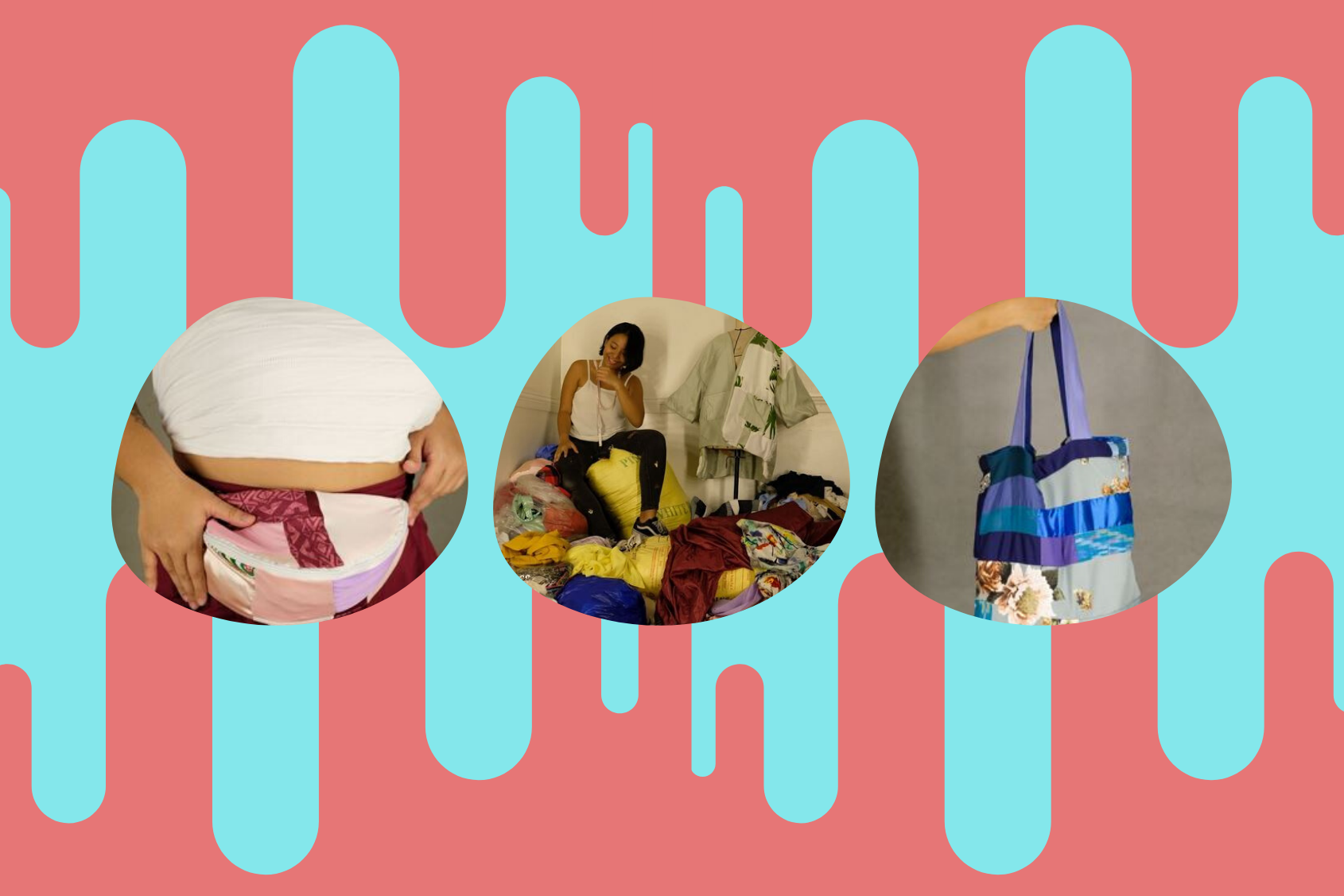