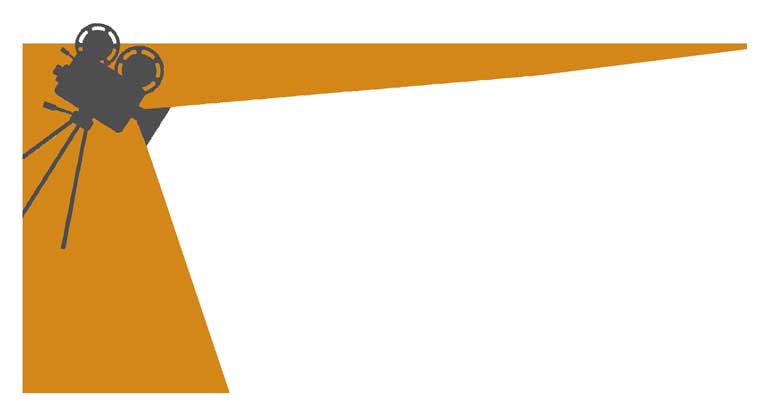 THE Film Development Council of the Philippines (FDCP) on Friday announced its guidelines for production shoots in the entertainment industry under modified enhanced community quarantine (MECQ). These will include conducting casting via video and limiting production staff.

Film, TV, and music production are among the industries permitted to operate with 50% of their regular workforce during the MECQ period.

These guidelines include on-set health precautionary measures. Among these are that production companies must provide face masks for their workers; interior spaces must have adequate ventilation; and holding areas for talents and crew must be outdoors as much as possible.

A nurse must be present during filming and temperature checks of all people present in the shooting is mandatory.

Social distancing measures will also be strictly observed. Cameras and camera men must be two feet away from the talents during filming. Handwashing stations must be available for everyone, and costumes and wardrobes must be cleaned immediately after use.

A maximum of 50 people will be allowed on set, and casting can be done via videoconference or self-made tapes. As much as possible, only a skeleton workforce must be employed and a limited number of talents and crew.

The FDCP also said that the following kinds of scenes will be restricted during the MECQ: night club scenes, political demonstrations, church congregations, parades and similar festivities, sports or any public tournaments, and large concerts.

For catering on sets, only single-serve beverages and food will be allowed. When serving sit down meals, a distance of one meter between each person must be observed.

While only 50% workforce is allowed for most industries under the MECQ, the film and audiovisual industry are allowed to operate at 75% capacity in areas under a general community quarantine provided that safety protocols are complied with. — Gillian Cortez