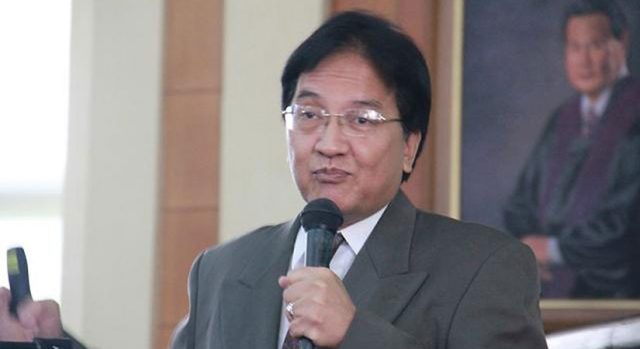 SELF-SUFFICIENCY in food production will depend on well-targeted support to farmers in improving their productivity and competitiveness, a former head of the government’s socioeconomic agency said.

Cielito F. Habito, currently an Ateneo de Manila University professor, said on the first day of the National Food Security Summit that farmers should be aided in the context of achieving competitiveness.

Mr. Habito, the former head of the National Economic and Development Authority, said assistance should take the form of helping farmers expand their access to technology and inputs; improve their capacity as farm entrepreneurs; facilitate their access to markets, and achieve scale economies through farm clustering.

“Food self-sufficiency is best pursued via meaningful and effective support for farmers to improve productivity and competitiveness,” Mr. Habito said.

Mr. Habito added that the Department of Agriculture (DA) is heading in the right direction but added that it also needs the help of local government units and other stakeholders.

“Agriculture is too important to be left to the DA alone. Farmers, bureaucrats, scientists, large and small entrepreneurs, bankers and financiers, traders, logistics providers, workers, and general consumers all have valuable roles to play,” Mr. Habito said.

Rolando T. Dy, executive director at the Center for Food and Agri-Business of the University of Asia and the Pacific, said the country needs to exert extra effort in controlling African Swine Fever (ASF).

“We need extra effort in the control of ASF, the development of its vaccine, and the clustering of backyard hog raisers because they are normally the source of ASF,” Mr. Dy said.

Mr. Dy added that for 2020, the Philippines was 73rd out of 113 countries in the Global Food Security Index and is lagging other countries in ASEAN such as Indonesia at 65th, Thailand at 51st, and Malaysia at 43rd.

Agriculture Secretary William D. Dar said he expects the farm sector to rebound this year and added that the DA is still aspiring to achieve its 2.5% growth target for 2021.

“We in government cannot do this alone. We need the support of all stakeholders and sectors, especially our local governments, in making our food production and distribution systems more inclusive, resilient and sustainable,” Mr. Dar said.

“Investment in agriculture — both from government and the private sector — can help revive food production, modernize and industrialize the agriculture and fishery sector, and create jobs following a crisis and enable rural communities to recover and grow,” he added. — Revin Mikhael D. Ochave