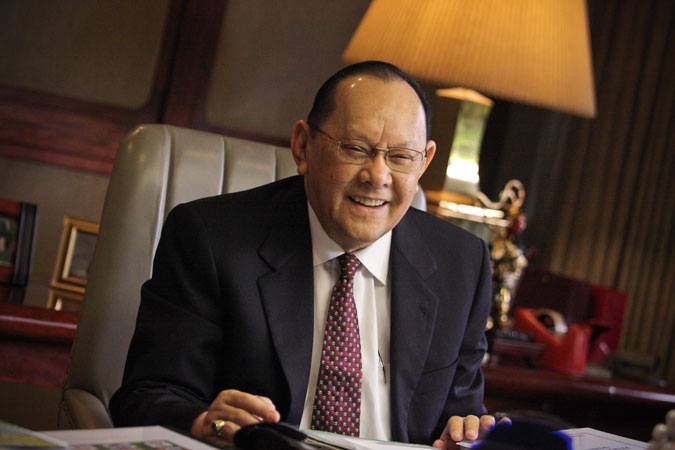 His death was announced by the official Twitter account of the Philippine Basketball Association, in which he owned three teams.

SMC has yet to release a statement.

Mr. Cojuangco was an ally of the late dictator Ferdinand E. Marcos and cousin of former president Corazon C. Aquino. He went on political exile in 1986 and returned home to continue his political ambition, founding the Nationalist People’s Coalition in 1992. He ran for president but eventually lost to former president Fidel V. Ramos.

Through SMC, Mr. Cojuangco emerged to be one of the wealthiest Filipinos in the country, amassing a net worth of $1 billion (about P50.61 billion) in 2020 based on Forbes World’s Billionaires List. — Denise A. Valdez