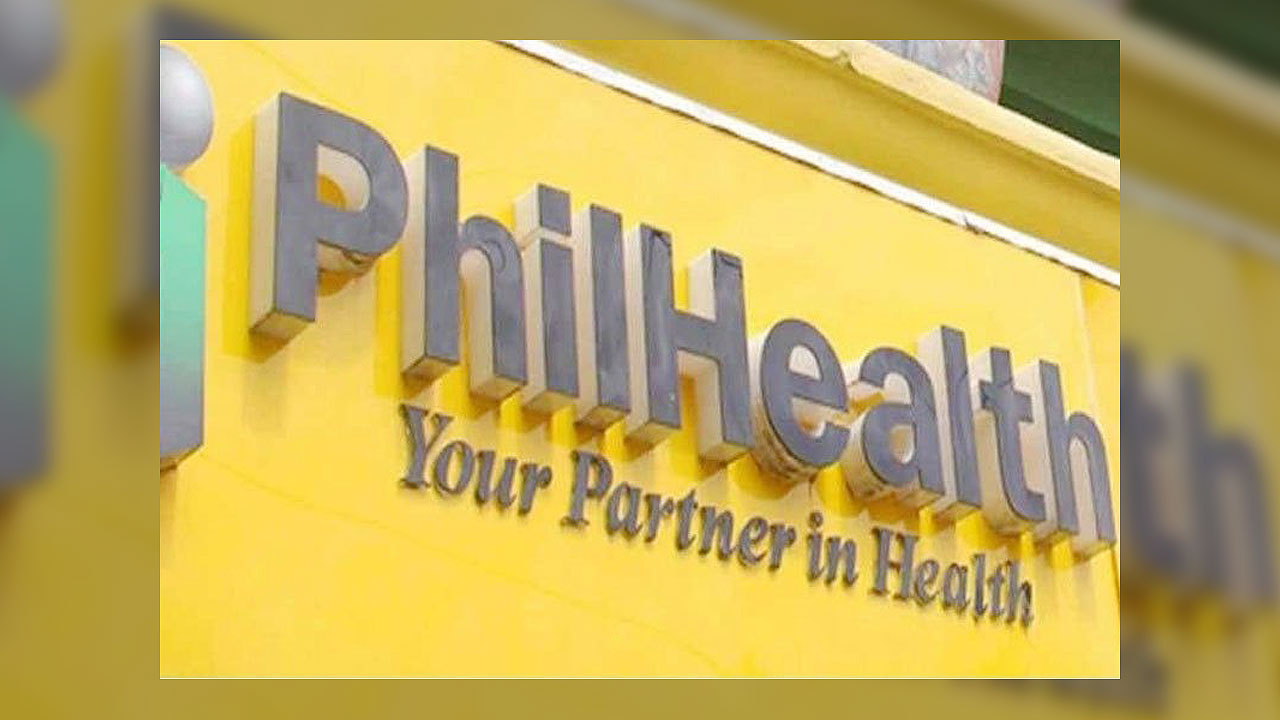 THE PHILIPPINE Health Insurance Corp. (PhilHealth) is expected to remain viable over the near term with P160 billion in reserve funds, but Finance Secretary Carlos G. Dominguez III warned that the insurer will have to adjust its coverage in the event of a prolonged public health crisis.

Mr. Dominguez said PhilHealth has P160 billion in reserves but is currently “struggling” to pay claims due to rising expenses and plummeting contributions during the pandemic.

“PhilHealth is still very viable on a cash flow basis but again, let us point out that PhilHealth has in fact incurred a drop in contributions because of the problems with the COVID-19, and there’s also the increase in expenditures. But so far, I believe they can handle the situation,” he told reporters Tuesday.

Mr. Dominguez said the health insurer “is okay” for a few more months but warned that “everybody has to change their lifestyles” if the pandemic drags on for five years.

The insurer had a P25.5-billion deficit as of June, which is fully covered by the subsidies it obtained from the National Government worth P44.6 billion, he said.

Mr. Dominguez said PhilHealth can still sustain heavy spending for years and will not “disappear” despite its deficits, which need to be offset with subsidies.

“What will happen is some of the coverage might change. It’s hard to tell exactly,” he added.

PhilHealth officials have warned that the insurer may incur a P17-billion net loss this year if a scheduled contribution rate hike is postponed.

They project a diminution of reserve levels to P143.5 billion if the contribution rate hike is deferred.

Bills have been filed in Congress seeking to defer the scheduled increase in member monthly premiums to 3.5% of their basic salary, from 3% previously.

PhilHealth has also built up a backlog in paying hospitals, who are struggling to sustain their operations due to the prolonged pandemic.

BusinessWorld asked PhilHealth for comment but had not responded at the deadline. — Beatrice M. Laforga