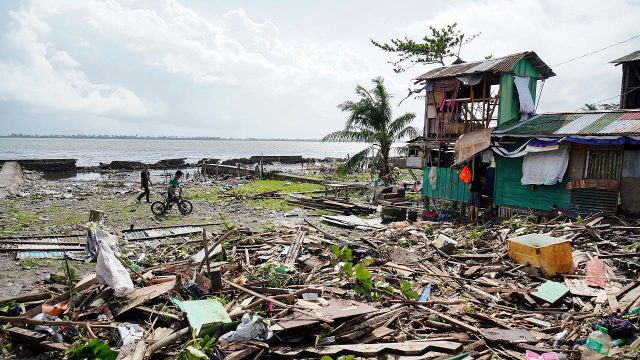 PROPERTY DEVELOPERS in the Philippines have pledged to construct 1 million square meters of hazard-resilient structures, either through retrofitting or new builds, the International Finance Corp. (IFC) said.

In a statement Tuesday, the IFC said the developers have joined its “Building Resilience Commitment campaign.”

“Commitments from Imperial Homes Corp., NEO, and SM Group have already fulfilled half of the target. The remaining commitments are expected to be pledged by the end of the year,” the IFC said.

Planned and ongoing projects which are pledged, will be evaluated for resilience by using the global development institution’s Building Resilience Index, an online hazard mapping and resilience assessment tool.

The Philippines was chosen as the pilot country for the Building Resilience Index.

Imperial Homes, NEO and SM Group are currently using a beta version of the index to incorporate resilience into eight projects covering the residential, office, retail, educational, and hospitality sectors, according to the IFC.

“The safety, habitability, and financial performance of buildings in the Philippines is being severely impacted by the increasing frequency and severity of climate-related events, causing significant setbacks in efforts to promote shared prosperity in the country and reversing development gains,” IFC Global Lead and Product Manager of the Building Resilience Index Ommid Saberi said.

“We are excited to partner with leading developers, investors, and policymakers to help us advance one of the most critical agendas of our time,” he added.

Funding for the Building Resilience Index came from the government of the Netherlands, and was launched in the Philippines with help from the Australian government.

For nearly 60 years, the IFC, a member of the World Bank group, has invested more than $5.5 billion in 160 projects across the Philippines, with over $3.5 billion funded by the institution itself.

It added that it hopes to help the country reduce the impacts of climate change, deepen financial inclusion, promote sustainable infrastructure, and augment the private sector’s capacity. — Angelica Y. Yang