DAANG DOKYU, a film festival showcasing the best of Filipino documentaries, was one of a myriad of festivals that were halted — for a time — because of the initial outbreak of the COVID-19 pandemic. But true to its mission of telling “100 years of Filipino stories told in moving images,” according to a festival organizer, Daang Dokyu has moved to a safer space online and has updated its battle cry to rail against Filipino’s forgetfulness of the horrors of Martial Law for the festival’s opening weekend.

“When all the world is seeking to reflect on the lessons emerging from the pandemic, a group of filmmakers is sounding out the call to resist the lethal lure of forgetfulness,” a press release for the film festival said.

The festival, which runs from Sept. 19 to Nov. 5, will not only feature some of the best documentaries aired on television by GMA Network, ABS-CBN, Probe Productions, Rappler, the Philippine Center for Investigative Journalism (PCIJ), and those recommended by the National Commission for Culture and the Arts (NCCA), but will also feature several masterclasses, lectures, and discussions on how the Philippines’ story measures up.

Daang Dokyu is organized by the Filipino Documentary Society (FilDocs), founded by documentary filmmakers Jewel Maranan, Kara Magsanoc-Alikpala, Baby Ruth Villarama, and Coreen Jimenez. It was originally slated to run from March 16 to 21 at the University of the Philippines (UP) Film Institute’s Cine Adarna but had to be postponed because of the strict lockdowns imposed to curb the pandemic.

For its opening salvo online, Daang Dokyu tackles forgetfulness and historical revisionism of one of the darkest moments in Filipino history by presenting the ABS-CBN documentary Marcos: A Malignant Spirit (1986) and Imelda (2003) by Ramona Diaz. Both films will be screened from Sept. 19 to 21.

In Marcos: A Malignant Spirit, ABS-CBN’s Angelo Castro Jr., looks into “the inhuman manner in which Marcos and his henchmen systematically drained the economy… in their greedy and unrelenting quest for fortune,” according to the festival’s Facebook page. The film contains rare footage and recorded conversations about the plunder of a nation. 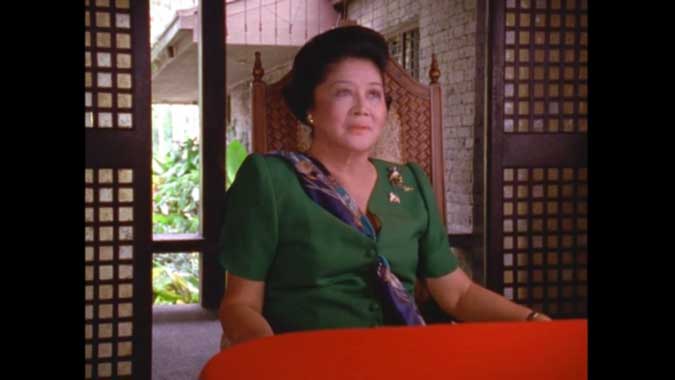 Imelda meanwhile, tells the story of former First Lady Imelda Marcos in her own words and follows her journey from being a young beauty queen in the 1950s to a First Lady of the Philippines in 1960s, her family’s downfall in 1986, and their eventual return to power. The film won the Excellence in Cinematography Documentary Award at the 2004 Sundance Film Festival. “Foregrounding the narrative is not just Imelda and her obsession with power but also the lasting influence of her family on Philippines society even to this day,” said a post on the festival’s Facebook page.

The date when these films will be screened is also very intentional as on Sept. 21, 1972, then-President Ferdinand E. Marcos declared Martial Law, a period which saw thousands of forced disappearances, torture, and killings of those deemed critics of the government. The Marcos family stole an estimated $10 billion of Philippine wealth, leaving the country steeped in debt that Filipinos are still paying to this day. 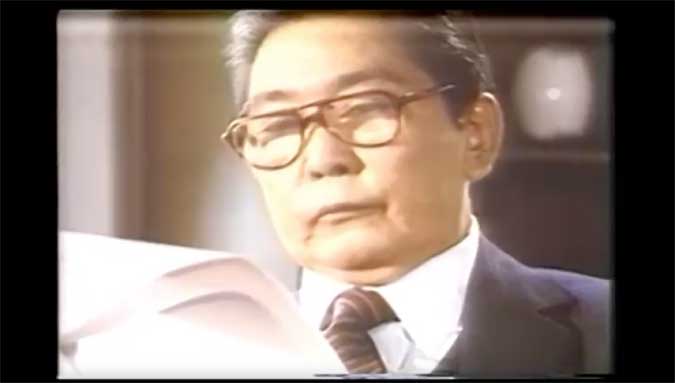 “The opening program is not just a lineup of films to remember the past but a statement for us in the present. Our generation now has been witnessing the erosion of our freedoms, unbelievable abuses of power, and a growing confusion about the future.

We think documentaries can help make up our minds about the lessons already learned, mistakes we shouldn’t repeat, and what we shouldn’t allow again to be done to us as a people,” Jewel Maranan, one of the festival directors, said in a release.

Aside from the Martial Law films, the first week of Daang Dokyu will also be premiering Kiri Dalena’s Alunsina (2020), a documentary about struggles of children and families in an urban settlement severely affected by the current government’s war on drugs; A Rustling of Leaves: Inside the Philippine Revolution (1988) by Nettie Wild, about the struggles of the newly elected President Corazon C. Aquino as she tried to wrest control of the country from her own military; and Mendiola Massacre (1987) by Lito Tiongson, a newsreel about the massacre on Mendiola Bridge in Manila where authorities opened fire against protesters who were urging genuine agrarian reform which resulted in the deaths of 13 farmers and hundreds of civilian injuries.

A discussion on the theme will also be held on Sept. 19, 8 p.m., moderated by Ed Lingao and featuring guests Chel Diokno, Kiri Dalena, Miguel Reyes, and Joel Lamangan. 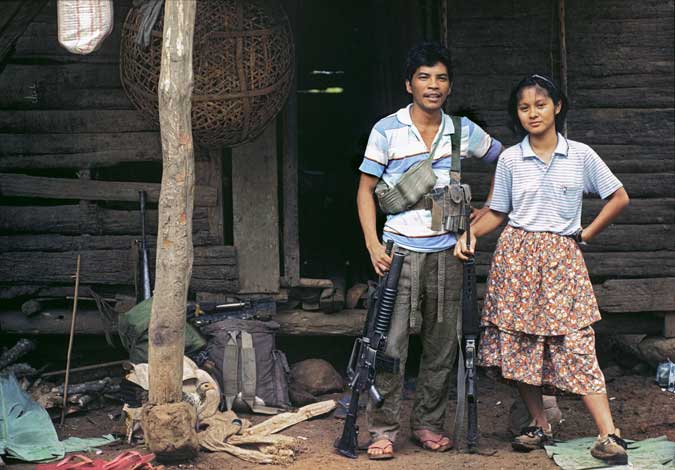 Beyond the opening week, Daang Dokyu also has a lineup of documentaries from 1914 to 2020. Early this year, the festival organizers went online to raise funds to bring several Filipino documentaries stored in the British Film Institute to the Philippines, in order to show them at the festival. The films include the 1926 film Manila Street Scene and the 1929 film Glimpses of the Culion Leper Colony and of Culion Life.

“We are offering these films for free, the largest collection of curated Philippine documentaries ever put together for online public viewing, films from 1914 to 2020. We’re inviting everyone to revisit this album of images because these are about us,” Ms. Maranan said.

The festival will also be launching Dok Book, “a collection and recollection of histories and stories, as well as views and interviews, centered on the rich landscape of the Philippine documentary in film and television.”

The book includes details and historical accounts, from the arrival of cinema in the late 1890s to the shutdown of the press during Martial Law and the advent of digital technology in the 2000s. The book contains writings from scholars and practitioners in the field including Nick Deocampo, Teddy Co, Adjani Arumpac, Patrick Campos, Ed Lingao, Howie Severino, Kara David, Kidlat Tahimik, Kiri Dalena, Sari Dalena, Gutierrez Mangansakan II, and many more Filipino documentarists.

Citi sees growth in use of digital banking platform