Home Economy Budget utilization at 94% in 7 months to July 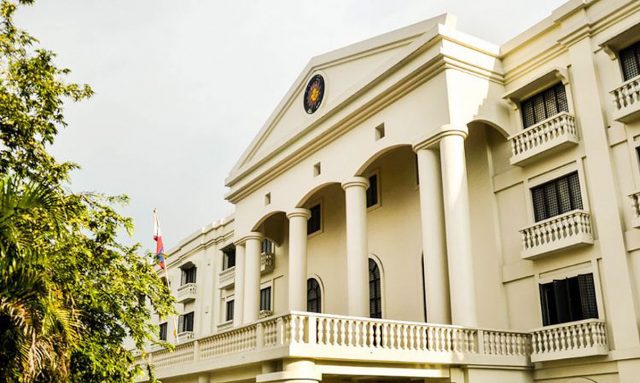 GOVERNMENT AGENCIES raised their cash utilization rate to 94% at the end of July, from 89% posted a year earlier, the Department of Budget and Management (DBM) reported, with analysts saying that disbursements were likely facilitated by easier quarantine settings and the pre-election spending rush.

The DBM said the National Government, local governments and state-owned firms used P2.3 trillion of the P2.44 trillion in notices of cash allocation (NCAs) issued to them in the first seven months, leaving P140.24 billion unused.

An NCA is an authorization issued by the DBM to agencies informing them of the funds available for disbursement.

“The faster government cash utilization rate so far this year may have to do with the further reopening of the economy towards greater normalcy, as well as accelerated government spending on various projects earlier this year especially in preparation for the elections,” Rizal Commercial Banking Corp. Chief Economist Michael L. Ricafort said.

The ban on public works projects for the May national elections began on March 25 and ended on May 8.

In the five months to May, spending on infrastructure and capital outlays hit P334.6 billion, up 0.7% from a year earlier.

“Actual spending has increased maybe due to increased activity, execution of pledged spending in the previous months, and utilization of budgeted items due to increased demand and soaring prices due to inflation and currency depreciation,” Asian Institute of Management Economist John Paolo R. Rivera said.

The government has mobilized its Targeted Cash Transfer program through the Department of Social Welfare and Development (DSWD) to aid Filipinos affected by inflation, which averaged 4.7% in the first seven months of 2022.

Aside from the government’s infrastructure and social spending, Mr. Rivera also noted that debt repayments were another factor driving the increased utilization.

In the six months to June, the debt service bill amounted to P458.36 billion, with around 56.12% going towards interest payments.

Line departments used 93% or P1.57 trillion in NCAs released to them as of July.

Budgetary support to government-owned companies was almost 100% taken up in the seven months, with P106.97 billion utilized out of P107.42 billion NCAs issued.

In the same period last year, the DBM had released P3.88 trillion or 86% of that year’s P4.51-trillion budget. — Diego Gabriel C. Robles

Water use efficiency picks up in 2021

PHL lining up US support for climate, health, digitalization