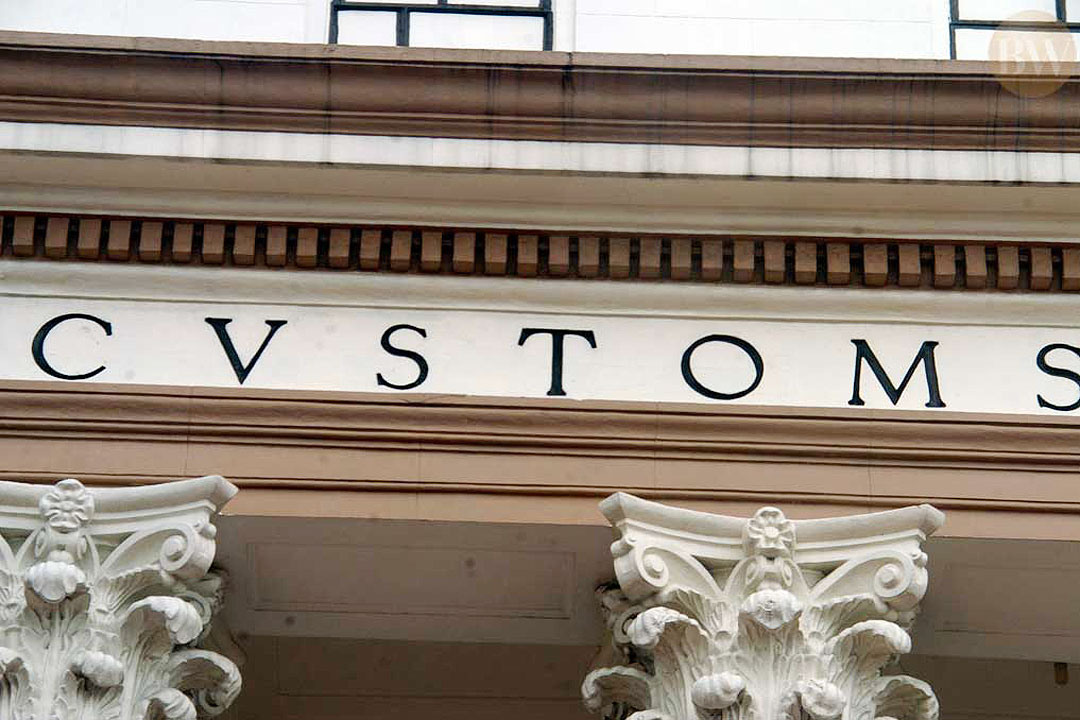 THE Bureau of Customs (BoC) said it conducted 333 internal investigations of personnel suspected of corruption in the first half, some of which produced disciplinary measures like dismissal, suspension, relief, and reassignment.

The investigations, conducted by the Customs Intelligence and Investigation Service (CIIS), “resulted in seven filed administrative cases before the BoC Legal Service and another seven cases transmitted to the National Bureau of Investigation (NBI),” the agency said.

The investigations resulted in three dismissals, seven suspensions, and one reprimand. The Bureau added that it relieved 27 from their posts and transfered 249 “due to irregular activities.”

Separately, the BoC also said 13 of its ports and subports have received the ISO 9001:2015 quality certification.

Certified were the ports of Manila, Clark, Batangas, Davao, Legaspi, Tacloban, Cebu, and the Ninoy Aquino International Airport (NAIA), along with their respective Customer Care Centers (CCC), as well as the subports of Dumaguete, Iligan, Mactan, CCC-Subic, and CCC-Limay.

CCCs, which are components of all 17 ports and subports, are centers for document receiving and releasing, inquiry, payment, and other BoC services.

It added that ” 91.76% of Customs processes are digitized (in alignment with) the no-contact policy of the BoC, Ease of Doing Business Act, and the Anti-Red Tape Act.”

Last month, the BoC said that it launched the online i-Declare system through its eCBCD portal.