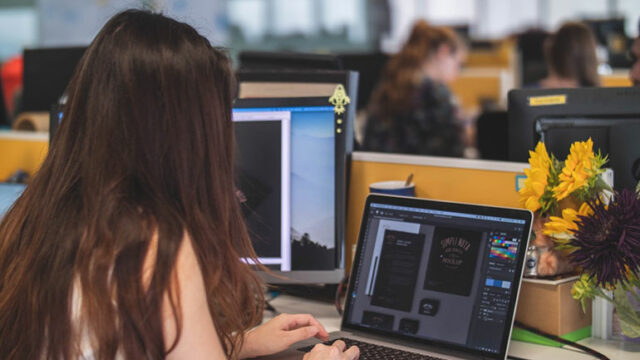 The IT and Business Process Association of the Philippines (IBPAP) said that economic zone locators should be given the freedom to choose which investment promotion agency (IPA) to register with, calling the process of switching to another IPA onerous.

IBPAP President Jack Madrid said in a statement on Wednesday that the industry, also known as the business process outsourcing (BPO) industry, wants this freedom to be spelled out in legislation in order to avoid situations where transfers to another IPA are required, disrupting business operations.

Mr. Madrid said where to register is a complex decision that will be influenced by an individual company’s business goals, priorities, and investment criteria.

“While incentives have been made uniform across the different IPAs… the policies that govern the administration and supervision of registered enterprises among IPAs are not uniform and transfers of registration from one IPA to another may not be as easy,” Mr. Madrid said.

He was addressing proposals to make the industry register exclusively with the Board of Investments (BoI), in order to introduce flexibility in the regulation of such companies by allowing one IPA to diverge from the provisions of the law governing tax incentives, the Corporate Recovery and Tax Incentives for Enterprises (CREATE) Act.

He added that the adoption of hybrid work over the long term can be better addressed by the amendment of Section 309 of CREATE.
The industry has been in a standoff with incentive-granting agencies over remote work arrangements, which were adopted as a temporary measure during the pandemic but not extended this year. Economic zone locators are required to perform 100% of their work onsite or risk losing their tax incentives.

“If mass transfer of registration from one IPA to another is mandated, RBEs will be subjected to an arduous task that not everybody may be willing to take for the time being and under the present circumstances. This appears contrary to the ease of doing business principles that the government has been trying so hard to establish,” he added.

Ms. Plaza said investors must be given the “freedom to choose which IPA (they) would want to register and be (transparent about) the benefits or considerations of registering with a specific IPA.”

According to Mr. Salceda, IT-BPO firms need to transition to a more flexible system of enhanced deductions, whether they are classified as exporters or registered domestic enterprises.

“The proposal to let IT-BPO companies transfer from the PEZA to BoI is misleading because, under the CREATE Law, all IPAs now have the same incentives to offer to investors and locators both as exporters or domestic-market registered business enterprises (RBEs),” Ms. Plaza said.

Ms. Plaza said that concerns about work-from-home arrangements should not be used as a pretext for IT-BPOs to transfer to other IPAs.
The government recently required registered IT-BPOs operating in economic zones to return to 100% on-site work or risk losing their tax incentives. — Revin Mikhael D. Ochave