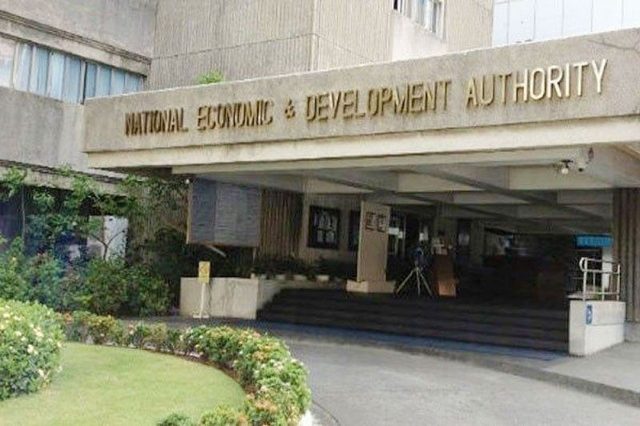 THE National Economic and Development Authority (NEDA) said its latest draft implementing rules and regulations (IRR) for amendments to the Foreign Investments Act of 1991 calls for the creation of a committee to coordinate efforts to attract foreign investment.

NEDA released the new draft at a public consultation on Wednesday.

The revised draft IRR, dated May 11, contains a new Section II dealing with the creation of an “Inter-agency Investment Promotion Coordination Committee” (IIPCC).

The committee is tasked, according to Rule III — Powers and Functions, with “establish(ing) both a medium-and-long-term foreign investment promotion and marketing plan (FIPMP),” which will coordinate all existing investment development plans under the Board of Investments, the Philippine Economic Zone Authority (PEZA), and other Investment Promotion Agencies (IPAs), for a common framework.

Sitting on the committee will be nine National Government officials and four private sector representatives.

Chairing the committee is the Trade Secretary, with the vice chair held by either the Finance Secretary or an undersecretary. Other members from government are the Director-General of PEZA, a foreign affairs undersecretary, the Economic Planning Secretary, the Secretary of Information and Communications Technology, the Technical Education Skills Development Authority chairperson, and the chairperson or commissioner of the Commission of Higher Education.

The four private sector members will each represent the National Capital Region, Luzon, the Visayas, and Mindanao.

The investment promotion and marketing plans are expected to guide foreign investors considering investment opportunities in the Philippines.

“As we understand right now, there are existing investment plans of various government agencies, the IPAs, even across local government units (LGUs),” NEDA Supervising Economic Development Specialist Esther O. Kinuta said. “Since these are fragmented, what we envision by institutionalizing the IIPCC and having them publish a FIPMP, is to harmonize them all into one plan, that would be investor friendly.”

She said the committee may consider setting up a single portal to gather all the foreign investment-related legislation currently deposited in various government websites to help potential investors better evaluate the regulatory landscape. — Tobias Jared Tomas

Adiwang featured at ONE Championship’s first offering this year

Safety not only for cyclists but for all