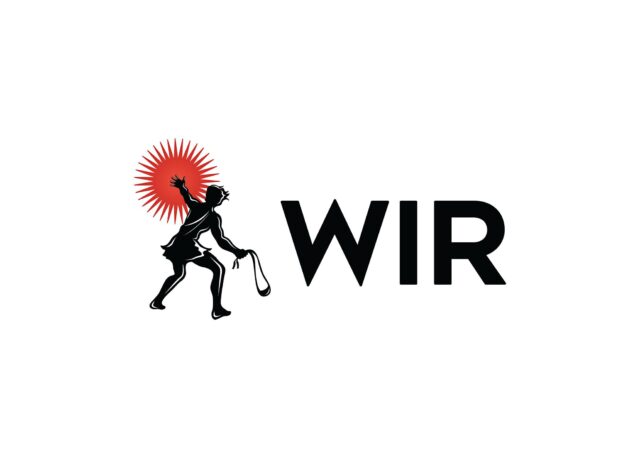 INDONESIA’s PT WIR Asia Tbk plans to invest an initial $20 million in the Philippines for 2022, bringing in its augmented reality (AR) technology, the Department of Trade and Industry (DTI) said.

In a statement on Tuesday, the DTI said the Philippine Trade and Investment Center in Jakarta met with PT WIR officials in April to discuss its entry into the Philippines.

“PT WIR Asia Tbk is considered the first Metaverse company in Indonesia and has opened offices in the Philippines through the acquisition and investment in domestic Philippine companies,” the DTI said.

“The Indonesian tech company currently has five global patents for AR which are registered nationally as well as in the Patent Cooperation Treaty (PCT) which covers 153 countries. WIR Group has completed more than a thou-sand projects, encompassing AR and VR application development and branding projects, for corporations from various industrial sectors located in more than 20 countries,” it added.

According to Trade Secretary Ramon M. Lopez, AI technology is expected to revolutionize everyday life within the next decade.

He added that the Philippines has been enhancing its own AI capacity, which holds the potential to lower cost, boost efficiency, increase revenue, and improve the customer experience.

“We expect the talent of the Filipino to lead in terms of building, developing, and utilizing new technologies like AI, robotics, the cloud, and 5G connectivity, among others, and use these technologies for economic expansion, so-cial change, and nation-building,” Mr. Lopez said. — Revin Mikhael D. Ochave

The lords of Philippine basketball are troubled

May Congress delimit through legislation the constitutional coverage of ‘public utilities’