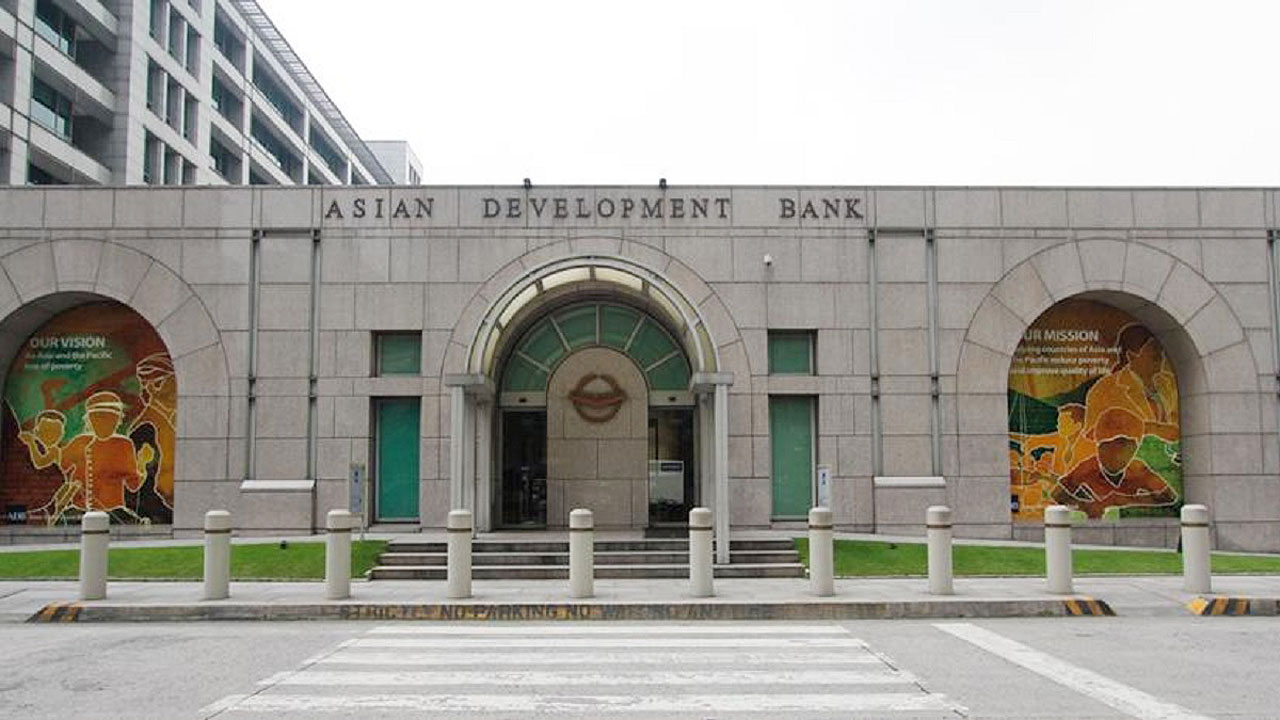 THE main impact of the Ukraine war on Southeast Asian economies will not be on growth, though some of them may be particularly vulnerable to inflation, the Asian Development Bank (ADB) said.

“We do not see a growth impact… In Southeast Asia probably the impact will be manageable. There will be a decline (in growth) but it will be relatively small,” Ramesh Subramaniam, an ADB director general, said at the virtual Southeast Asia Development Symposium 2022 on Wednesday.

He said the bank will revisit its forecasts and release an update to the Asian Development Outlook in April.

In December, the ADB raised its 2022 growth forecast for the Philippines to 6% from 5.5%. This is below the 7-9% target set by the government.

An ADB report, “Southeast Asia Rising from the Pandemic,” concluded that the Omicron wave of the coronavirus could cut the region’s economic growth by 0.8 percentage points this year.

“The region’s economic output in 2022 is expected to remain more than 10% below the baseline no-COVID-19 (coronavirus disease 2019) scenario,” it said.

Mr. Subramaniam said the war in Ukraine and its impact should be assessed for any expected medium-term impact by policymakers in the region.

“Is this going to threaten the nascent recovery from the pandemic and all the fiscal challenges countries will face? And how can we make sure that any knock-on effects don’t become serious in the case of Southeast Asia?” Mr. Subramaniam said.

“The multiplier (effect) of oil price inflation is about 0.4 (percentage points), which means that for every 10% increase in oil price, right, you will, you will have about a 0.4% increase in inflation,” Mr. Villafuerte said.

“So for example, in the Philippines, I think oil prices may have already increased 30% — if you use that multiplier, inflation could actually increase by 1.2 percentage point,” he added.

Moody’s Investors Service also warned that the Philippines, alongside India, Laos, Pakistan, Sri Lanka, and Vietnam will be the most affected by faster price increases.

“Inflationary pressures are likely to build faster in economies where fuel and electricity prices have a heavier weighting in consumption baskets, or where imported fuel is predominant,” Moody’s said in a report on Wednesday.

Headline inflation in the Philippines was at 3% for a second straight month in February. However, the central bank warned that inflation could exceed the 2-4% target band in the second quarter due to rising oil prices. — Luz Wendy T. Noble

PruLife to focus on protection products as pandemic continues