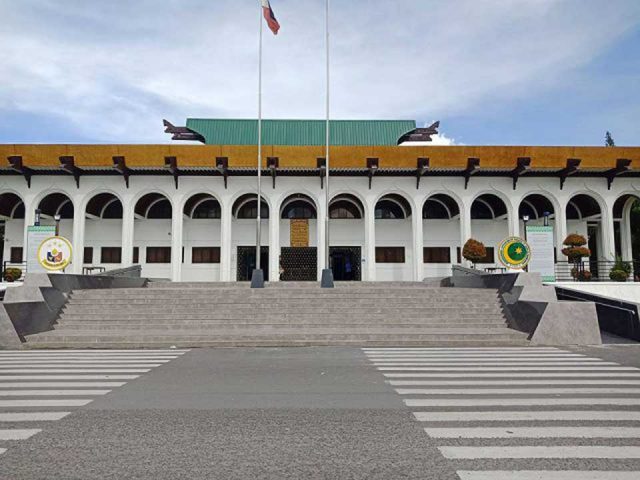 The DPWH said in a statement that ongoing projects include civil works for the rehabilitation of 5.29 kilometers (km) of trans-central roads in Lanao Del Sur, as well as 4.71 km of road projects under the Emergency Assistance for Reconstruction and Recovery of Marawi (EARRM), which is financed by the Asian Development Bank.

“Other project components of EARRM (include) the construction of 4.32 kms of new trans-central roads with drainage, three main drainage channels with a total length of 6.21 kms, construction of Rorogagus Bridge and replacement of three other bridges, and slope protection and rehabilitation on Marawi Bito Road and Lasureco Road, are all in the detailed engineering design stage,” it added.

Meanwhile the planned construction of the 2.4-km Malabang viaduct, which is also in Marawi, is undergoing a feasibility study.

Detailed engineering design is ongoing for the 19.8-km Marawi Ring Road. The project is financed by a loan from the Japan International Cooperation Agency (JICA).

The department said that last year, it managed to complete the construction of an 18.97-km road network with the support of a ¥2-billion JICA grant to support the rehabilitation and reconstruction of Marawi City and its surrounding areas.

The department also noted that its officials and BARMM representatives met on March 9 to discuss the progress of infrastructure projects being implemented in the region.

Some flights delayed after Cebu Pacific runway excursion at NAIA