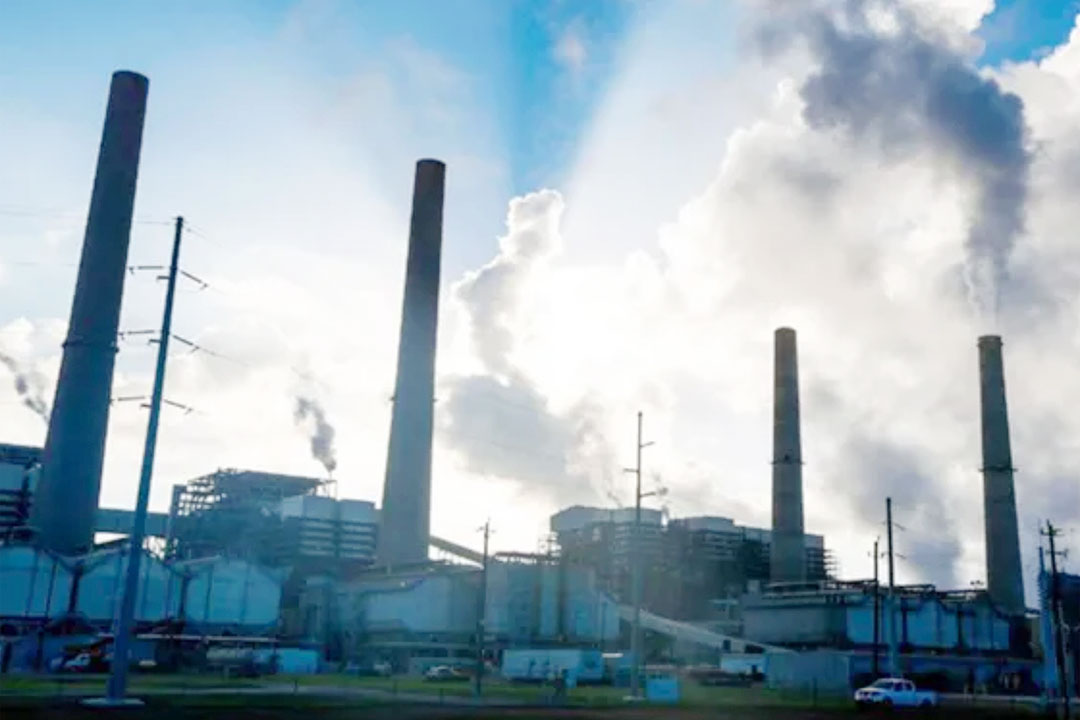 Even though the government has banned new coal-fired power plants, coal-fired projects whose approval was in process when the ban was announced will account for 3,685.40 MW, the Department of Energy (DoE) said.

The biggest of these projects is Atimonan One Energy, Inc. and Meralco PowerGen Corp.’s ultra-supercritical AOE coal-fired power plant Unit 1, with 600 MW in installed capacity.

The AOE plant was built in 2018, but was delayed due to issues in securing approval from the Energy Regulatory Commission (ERC) for its power supply agreements. It is now scheduled to begin commercial operation by June 2025.

There are only six natural gas power plant projects committed to the DoE, and they account for a combined 3,062.50 MW of capacity.

All six projects are located in Luzon, the biggest of which is Batangas Clean Energy, Inc.’s 1,100-MW natural gas-fired power plant in Batangas City. This is targeted to begin operations by September 2026.

Oil-fired plants are also expected to add 528.1 MW to the energy mix, with 150 MW to be generated by Ingrid Power Holdings, Inc.’s Ingrid Pililia Diesel power plant project Phase 2, which is due to come onstream by December 2024.

The DoE data also indicate plans for 2,040 MW worth of battery energy storage system projects, most of which will be installed in Luzon by Universal Power Solutions, Inc.

Energy Undersecretary Felix William B. Fuentebella has expressed confidence in hitting the target.

“I think we will be able to hit that, but there will be a lot of improvements (needed)… we need the (the National Grid Corp. of the Philippines and distribution utilities) to contract (capacity) because the Wholesale Electricity Spot Market (WESM) secondary price gap is too low, so that’s a deterrent (for) the merchant plants coming in,” Mr. Fuentebella said during the Rizal Commercial Banking Corp. virtual Sustainability Forum on Feb. 23.