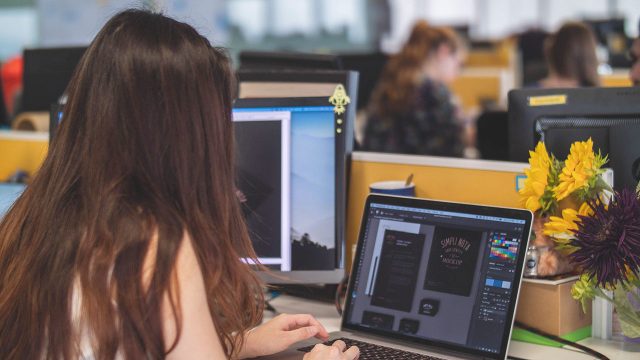 In a statement on Thursday, PEZA asked the Fiscal Incentives Review Board (FIRB) to allow IT-BPO firms to operate under work-from-home (WFH) arrangements until Sept. 12.

Economic zone locators’ incentives are tied up in performing work onsite, because areas outside the zone are considered a separate Customs territory. The pandemic has led to a reduction to the onsite work requirement to 10%.

Charito B. Plaza, PEZA director general, said the agency’s proposal is temporary. She added that the PEZA Board approved the proposal on Jan. 7.

“The approval of the PEZA Board of our proposed temporary measure was submitted to the FIRB for further approval as required under the rules. We have yet to receive formal notice on the FIRB’s decision regarding our recommendation,” Ms. Plaza said.

In September last year, FIRB released Resolution No. 19-21 which allows outsourcing firms in economic zones (ecozones) to conduct up to 90% of work remotely, with no diminution in their fiscal incentives until the end of March.

According to PEZA, such an extension has legal sanction from Rule 23, Section 3 of the implementing rules of Republic Act No. 11534 or the Corporate Recovery and Tax Incentives for Enterprises (CREATE) law.

“Rule 23… provides that an investment promotion agency (IPA) may implement temporary measures to support the recovery of registered business enterprises (RBEs) from exceptional circumstances, upon prior approval of the FIRB,” PEZA said.

PEZA is also appealing for the non-imposition of penalties under FIRB Resolution No. 19-21.

“PEZA-registered companies are coping with or recovering from the impact of the pandemic. If it’s supposed to be a relief measure, we should not penalize the companies; rather, we must continue to assist our registered companies as much as possible given that protecting livelihoods of millions of Filipinos is an important national interest,” Ms. Plaza said.

PEZA asked its board to allow the transfer of IT equipment and assets as long as these are covered by surety bonds and appropriate permits.

PEZA also requested its board to approve the issuance of guidelines for WFH arrangements.

Separately, PEZA and the Board of Investments said they support Senate Bill No. 2306 filed by Senator Maria Imelda Josefa R. Marcos, which seeks to amend Section 309 of the CREATE law.

The bill cites the need for amendments because Section 309 only allows CREATE incentives to be awarded to activities conducted within economic zones.

“However, instead of the 50% WFH arrangement which is based on revenue, both IPAs agreed that the percentage should be addressed in the proposed Strategic Investment Priorities Plan (SIPP) as the allowable threshold may even be increased to more than 50% but this time, it shall be based on total workforce or manpower of the IT enterprises instead of the revenue,” Ms. Plaza said.

The FIRB denied a PEZA request to allow remote work equivalent to up to 90% of an outsourcing firm’s revenue. It also stood by its decision to allow outsourcing firms operating within economic zones to maintain WFH arrangements until March as long as 10% of employees are on site.

PEZA said there were 297 registered IT parks and centers and 1,273 registered IT-BPO companies as of November.