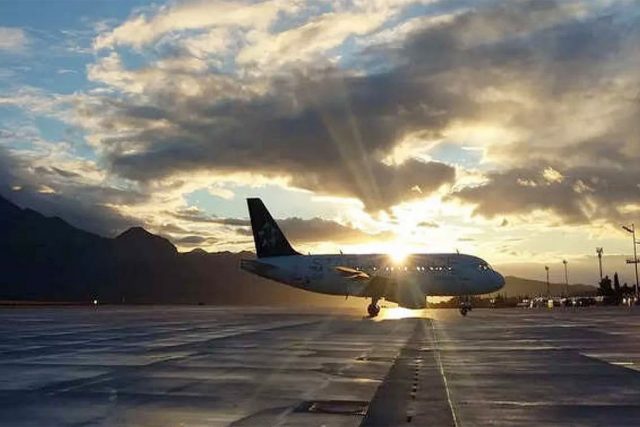 A BILL that proposes to exempt the Civil Aviation Authority of the Philippines (CAAP) from the government salary structure will, if passed, help attract executive talent to the regulator and pave the way for the recovery of the airline industry, a legislator said on Wednesday.

The bill proposes, among other things, to exempt CAAP from the Salary Standardization Law, the pay scale for civil servants, while also giving the regulator a measure of independence by being run as a government-owned and -controlled corporation.

“The negative impact of the COVID-19 pandemic on the financial viability of the aviation sector is staggering. We need a highly competent CAAP to assist the industry (in its recovery),” he said in a statement.

He said CAAP, as an independent monitoring agency that regulates airlines and has some judicial powers, should be given more financial freedom.

The measure also seeks to extend the term of the Director General to seven years to insulate appointees from partisan politics.

On Monday, the House Ways and Means Committee, chaired by Albay Rep. Jose Maria Clemente S. Salceda, approved the bill despite some opposition from the Department of Finance.

HB 8700 will be subject to second reading when the House of Representatives resumes session on May 23, after a three-month election recess.

“I’m really happy that the fiscal issues related to HB 8700 have been fully threshed out by the Salceda panel. I’m grateful for this positive action of the Ways and Means Committee. Now we can move to put (the bill before) the plenary for House approval,” Mr. Sarmiento said. — Jaspearl Emerald G. Tan

China is stifling its own movie business

Now’s the time: 3 bottles of 1774 vintage wine on sale in France