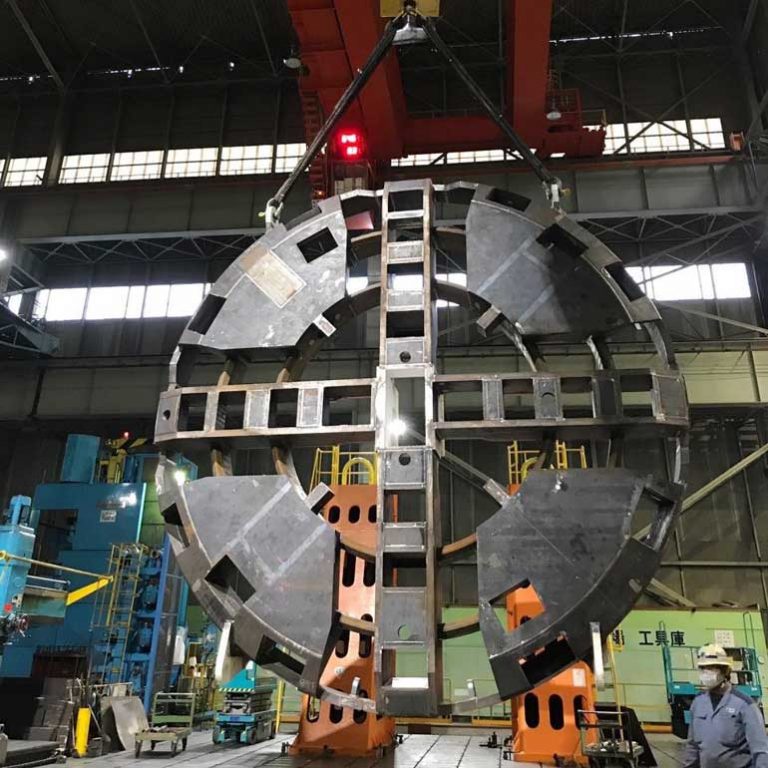 THE Transportation department said tunnel works for the Philippines’ first underground railway system will start by the second quarter, with the positioning of the tunnel boring machines from Japan set to start in April.

The new timetable represents one quarter’s slippage in subway progress. The department said in December that excavation would begin in the first quarter of 2022, with lowering and assembly taking “two to three months starting in December.”

“Now, the MMSP is already NEDA (National Economic and Development Authority) Board-approved, already funded by the Japanese, and its partial operability civil works, trains, and electromechanical systems already contracted,” he said in a statement.

“Actual construction works by the design-build contractor for the partial operability section began in 2019 with site clearing works at MMSP’s Valenzuela Depot,” he added.

Two out of 25 tunnel boring machines from Japan that will be used for the project arrived in Manila in February 2021.

The project was first proposed and planned in 1973 as part of the Urban Transportation Study in the Manila Metropolitan Area, the department said.

“For more than 40 years and six administrations, all we had were talk, proposals, plans, studies, drawings, and Powerpoint presentations,” the department noted.

It will run across North and South zones of the Capital Region, according to the Transportation department.

“Once operational, the MMSP will reduce travel time between Quezon City and NAIA (Ninoy Aquino International Airport) from one hour and 10 minutes to just 35 minutes,” it added.

While the public will have to wait until 2025 for full operations of the 17-station subway, the government is planning to launch partial operations, covering the first three stations this year.

UAAP Season 81 to highlight league as ‘where it all begins’