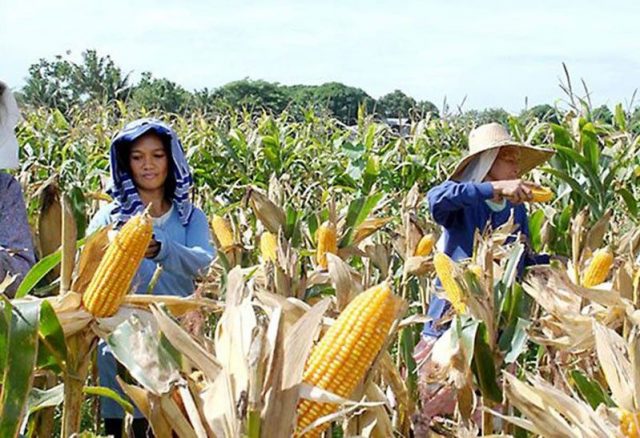 Senator Francis Pancratius N. Pangilinan called for a review of agricultural tariffs to keep pork and chicken prices in line with those of other Asian countries.

“Mahigit doble and presyo ng baboy natin kaysa sa Vietnam, at halos triple ang presyo ng manok natin kumpara sa Thailand (The price of pork in the Philippines is more than double compared to Vietnam, and the price of chicken is almost triple the price in Thailand.)” Mr. Pangilinan said in a statement Friday.

Mr. Pangilinan said that the average price of pork per kilo is the equivalent of P125 in Vietnam, P159 in Thailand, and P205 in China. The price of pork in Philippine wet markets is P276.

Meanwhile, the price of chicken is equivalent to P76 per kilo in Thailand, P125 in Vietnam, and P162 in China. In the Philippines, the average is P180.

“Kaya rin nating pababain ang presyo ng mga pagkain dahil nagawa na natin yan noon, specifically sa presyo ng bigas. Kailangan lang tutukan pareho ang production side at ang importation ng pagkain. Kailangan din walang smuggling (We can bring down the price of food, which we have done in the past with rice. We need to focus on both the production and import side. There should also be no smuggling),” he added.

According to the statement, Mr. Pangilinan made the proposal following a Senate hearing Thursday, in which a Department of Agriculture (DA) former senior adviser, Karlo S. Adriano, discussed the price disparities with Thai and Vietnamese pork prices.

Mr. Adriano said the problem is similar in poultry.