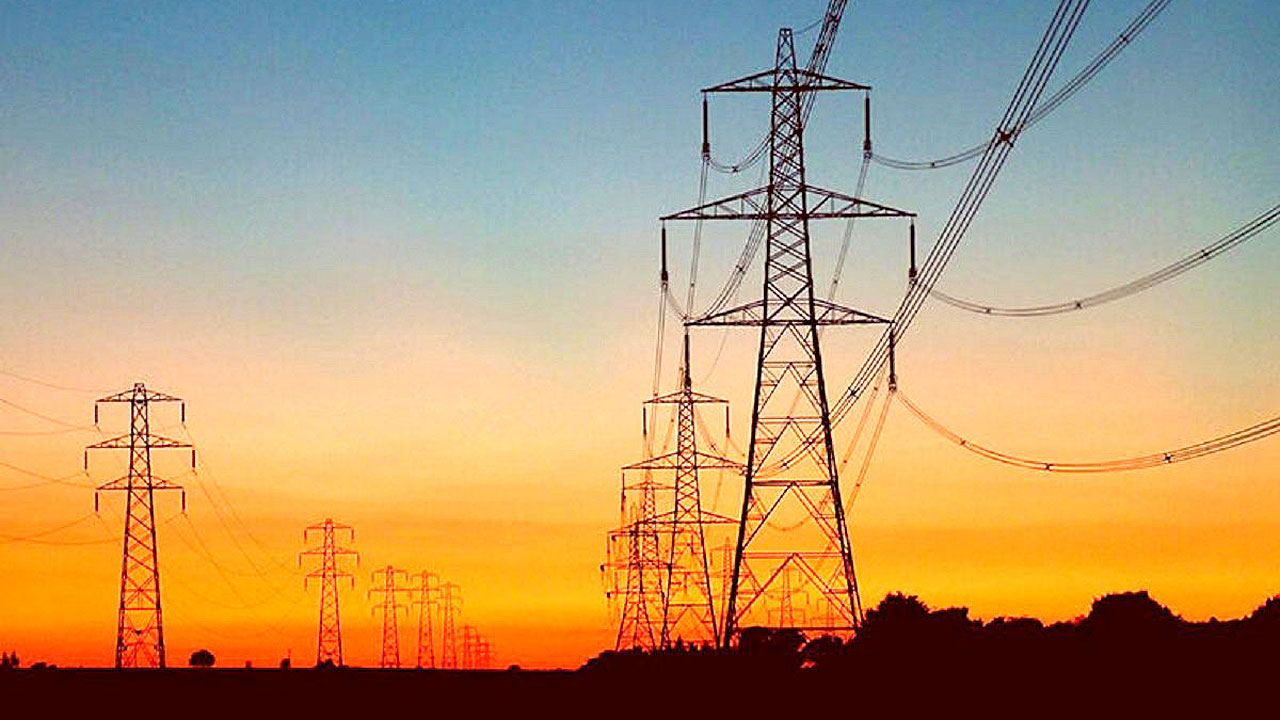 THE LUZON grid was placed on yellow alert for a few hours on Tuesday, after four power plants with a total generating capacity of 1,331 megawatts (MW) went on forced outage, the grid operator said.

In a message to reporters early on Tuesday, the National Grid Corp. of the Philippines (NGCP) said the Luzon grid was placed on yellow alert between 10 a.m. and 11 a.m. and between 1 p.m. and 8 p.m.

A yellow alert signifies a thinning of power reserves to below levels deemed safe. Once reserves fall below the power requirement, the alert level moves to red, which signals rolling blackouts.

Five other power plants were operating under reduced capacity, taking a combined 944 MW off the grid.

In September 2021, Energy Undersecretary Felix William B. Fuentebella said at a budget hearing that he does not expect yellow alerts or power interruptions during the May elections.

BusinessWorld sought out Mr. Fuentebella for comment on the Tuesday yellow alert but he has not replied at the deadline.

The pernicious effects of the reenacted budget

Philodrill is operator of onshore gas exploration project in Mindoro