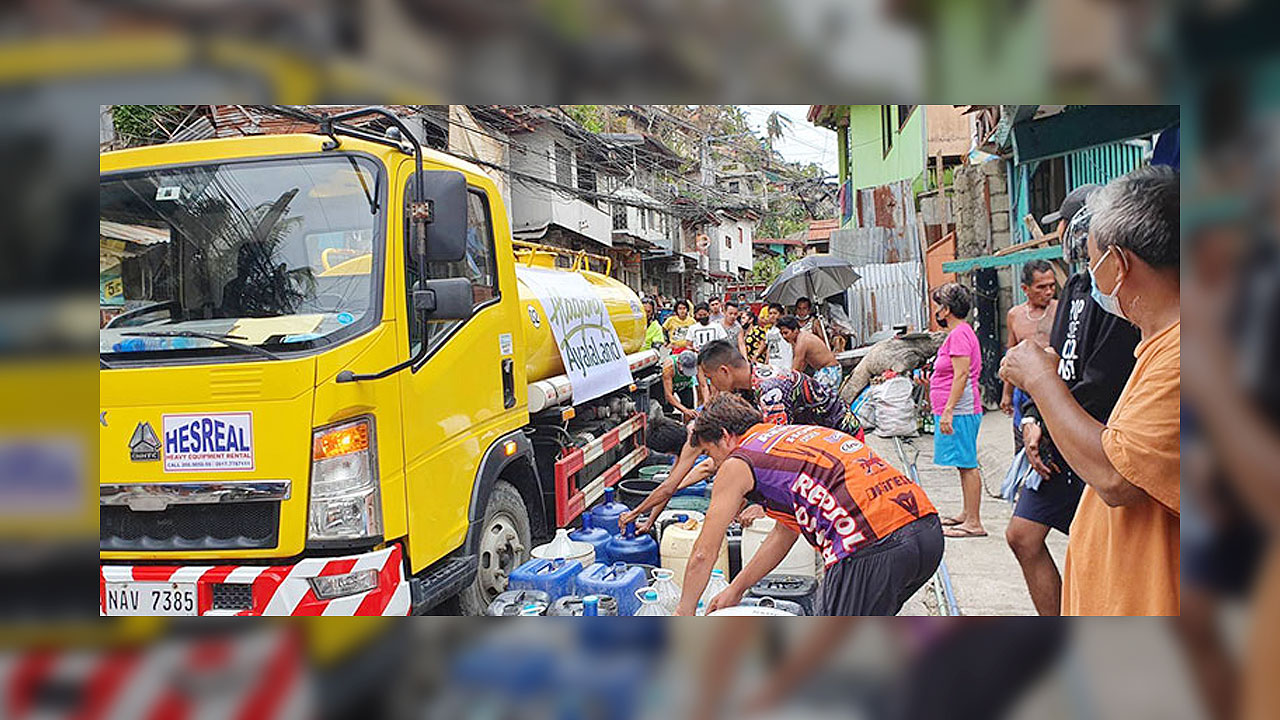 THE Local Water Utilities Administration (LWUA) said 181 water districts in the Visayas and Mindanao reported serious damage to their facilities as a result of Typhoon Odette (international name: Rai).

The LWUA has dispatched six teams of engineers to the affected districts, it said in a statement.

“We had to physically send our people there because these water districts were so severely damaged and remain without communication lines until now,” LWUA Administrator Guiling A. Mamondiong said.

The agency said it will be assessing the extent of damage and cost to repair water infrastructure. It will also purchase water treatment facilities for stationing in Davao, Tacloban, Cagayan de Oro, and other cities.

These facilities can “quickly produce and augment water supply because they can recycle flood water into a purified, potable state,” Mr. Mamondiong said.

“This is our best response as of this time, given the situation. Once the water passes through the filters and treatment, it is totally safe to drink, even murky flood water,” he added.

Agricultural damage caused by the typhoon is now estimated at P10.7 billion, with the volume of lost production reckoned at 244,924 metric tons, according to the Department of Agriculture.

The typhoon affected 163,760 farmers and fishermen across 370,142 hectares of agricultural production areas.