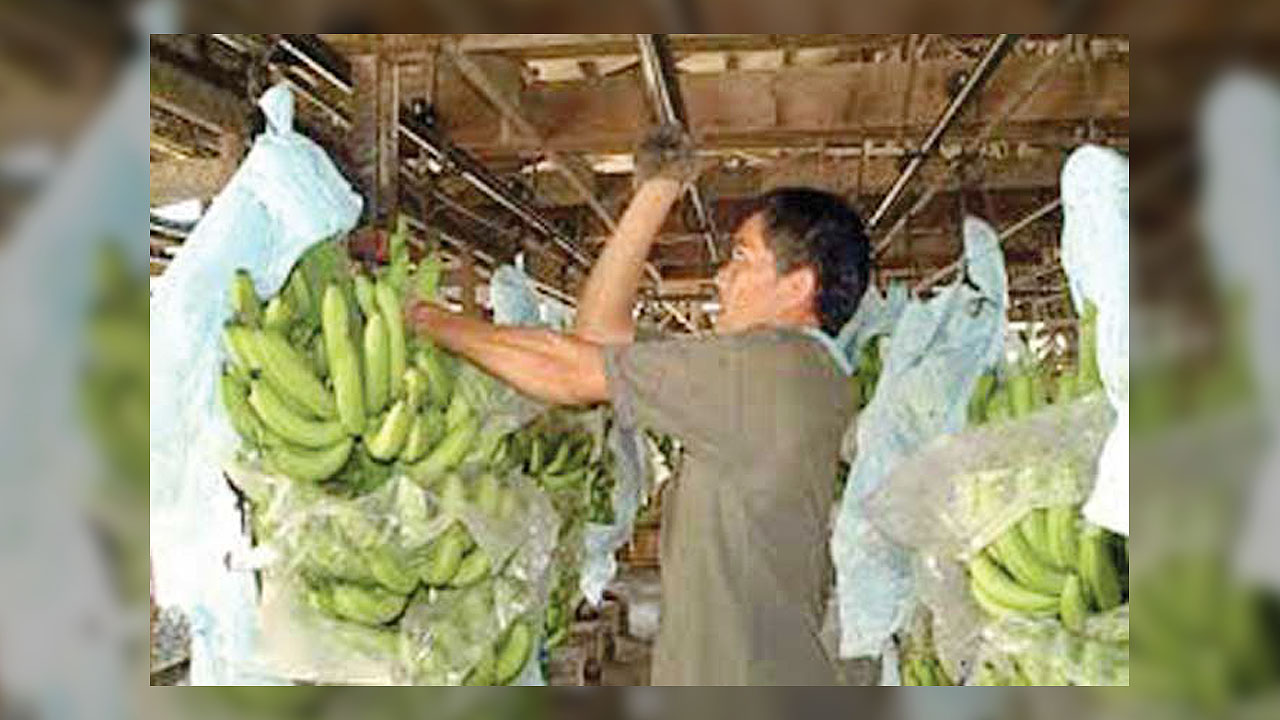 AGRICULTURAL TRADE was in deficit by $2.4 billion in the third quarter, with imports of grain products worth over $900 million keeping the trade balance in the negative, the Philippine Statistics Authority said on Monday.

Total trade — the combination of export and imports— rose 14.8% year on year to $5.93 billion during the period, slowing from the second-quarter growth rate of 33.6%. A year earlier, the equivalent growth rate was 0.4%.

Agricultural imports accounted for 13.5% of the overall import bill in the period, with cereals representing the single largest category at $908.66 million.

The top exports were edible fruits and nuts and peel of citrus fruit and melons, which were valued at $471.71 million, or 26.8% of all farm exports.

The Netherlands was the top European market, accounting for $162.59 million worth of exports, while Spain was the leading source of agricultural imports, shipping $93.77 million. — Luisa Maria Jacinta C. Jocson

Resilience in a riskier world

And the winner is….