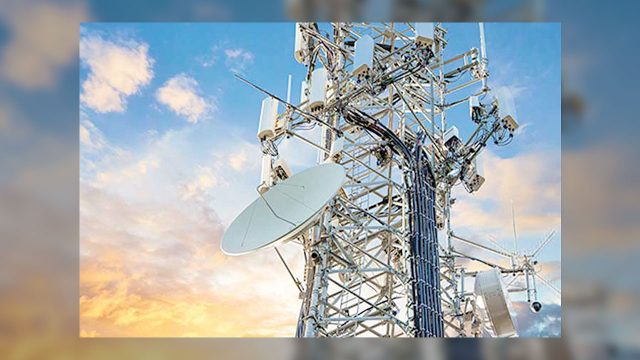 FOREIGN BUSINESS chambers said the next government needs to open the economy further to foreign direct investment (FDI) in order to supercharge the recovery from the pandemic and alleviate poverty.

“The Joint Foreign Chambers (JFC) wishes to highlight our advocacy to remove (foreign investment) restrictions as part of the post-pandemic reforms to boost growth and create more jobs,” Senior Adviser of the American Chamber of Commerce of the Philippines and Author of the Arangkada Philippines Project John D. Forbes said at a virtual forum Wednesday.

“With liberalization reforms, we anticipate an additional $50 billion in FDI will flow into the Philippines during the present decade,” Mr. Forbes added. 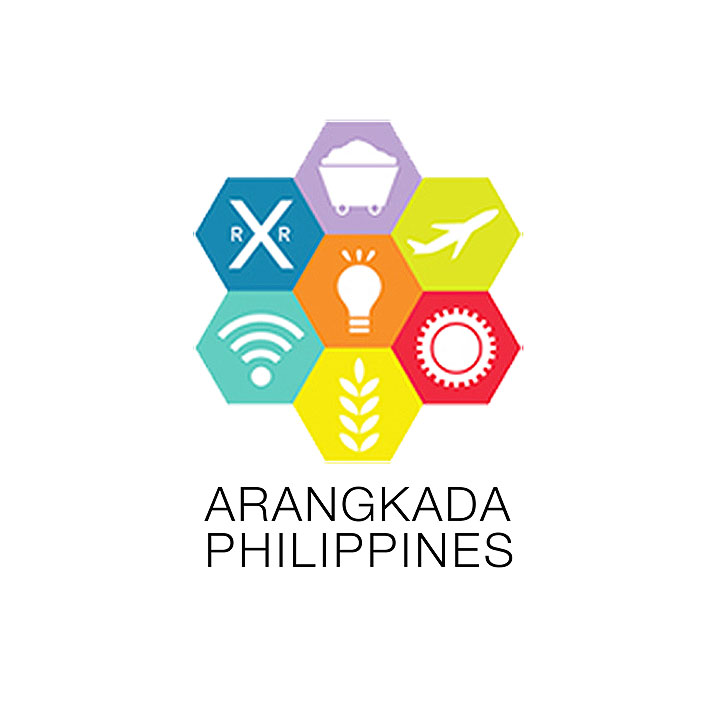 The JFC is pushing for the passage of amendments to the Foreign Investment Act, the Public Service Act, and the Retail Trade Liberalization Act.

Amendments to the Foreign Investment Act of 1991 will allow foreigners to own 100% of domestic enterprises except in areas where restrictions apply, as outlined by the foreign investment negative list.

The legislation is currently with the Bicameral Conference Committee after having been certified as urgent by President Rodrigo R. Duterte in September.

Meanwhile, the Public Service Act seeks to amend the 85-year-old Commonwealth Act 46 in a manner that will attract more foreign investment, which is expected to make the quality and cost of public services more competitive.

The bill, now on the Senate floor for amendment, specifically seeks to declassify telecommunications companies as public utilities, thereby removing the 40% cap on foreign ownership of telcos.

The Bicameral Conference Committee report on the amendments to the Retail Trade Liberalization Act were ratified in September by the Senate, where the measure is known as Senate Bill 1840, while ratification is pending in the House of Representatives, whose version of the legislation is known as House Bill 59.

“Unless people are rescued from poverty… you can’t talk about anything else,” Anthony A. Abad, chief executive officer of think tank TradeAdvisors, said at the forum.

Mr. Abad said FDI provides long-term capital needed for inclusive growth and a resilient economy, as well as technology transfer and heightened competition with the introduction of higher-quality and innovative products and services.

He urged the next government to amend the 1987 Constitution in a manner that makes the economy more open to foreign investment.

McKinsey and Co. Philippines Acting Managing Partner Jonathan Canto said the Philippines should explore a potential niche as a manufacturing hub with the planned pullout of 80% of US companies and 67% of European companies from China to elsewhere in Asia, which Vietnam, Thailand, and Malaysia are currently preparing for.

Japan pledges 3.2-B yen in loans for Mindanao projects