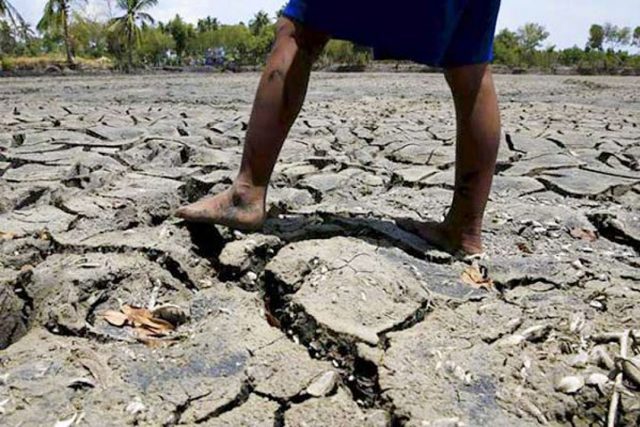 The national panel of technical experts advising the Climate Change Commission said action plans to mitigate climate risk should include green and disaster-risk financing access for local government units (LGUs), the Department of Finance (DoF) said in a statement Wednesday.

The Climate Change Commission recently replaced its panel with 16 new members as it transitioned towards project implementation.

The panel met for the first time with Finance Secretary Carlos G. Dominguez III, the chairman-designate of the commission, to identify the priority climate risks that need to be addressed.

“She pointed out that rising sea levels could not only threaten the country’s food security and water sources, but could force the displacement of small island communities, particularly in the Visayas, and has already led to a 1- to 2-meter increase in seawater levels that affect Metro Manila, Cavite, Pampanga, and Bulacan,” the DoF said.

The panel recommended that the government conduct climate and health impact assessments for all provinces and cities, and examine climate finance plans in local government investment proposals.

“The panel underscored, moreover, the need to align local climate action with the sustainable fund frameworks of banks to make LGUs eligible for financing, and capacitate these local governments to enable them to revive the municipal bond market for green bond floats,” the DoF said.

The panel said climate indicators must be used to evaluate government projects and localized data should be provided to vulnerable LGUs.

The DoF said that Mr. Dominguez formally adopted the panel’s action plans and instructed the Finance department to set up a timetable to implement the plans.

The Philippines is sending a 19-member delegation led by Mr. Dominguez to the 26th United Nations Climate Change Conference, known as COP26, in Glasgow, Scotland next week. — Jenina P. Ibañez