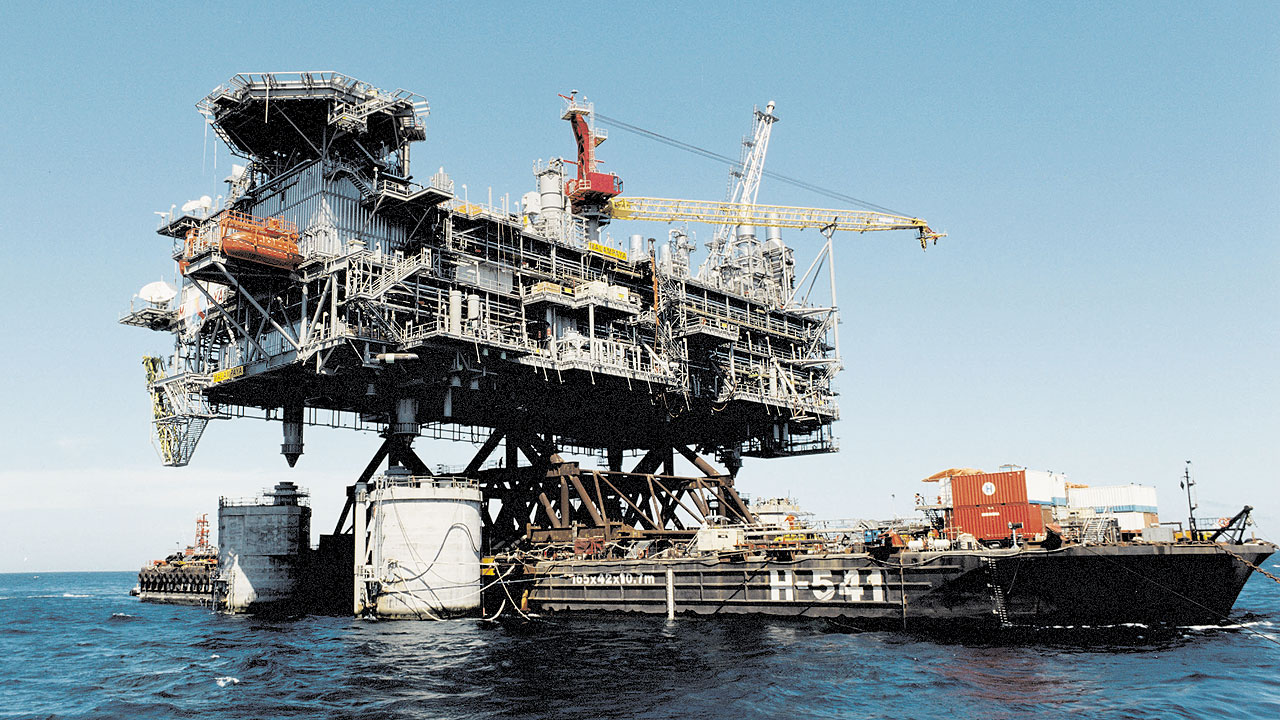 According to the Independent Electricity Market Operator of the Philippines (IEMOP), the average spot market price between Oct. 2 and Oct. 15 was P6.29/kWh.

IEMOP told BusinessWorld over the weekend that the previous month’s average price was P3.30/kWh.

The Malampaya gas field was closed for maintenance beginning Oct. 2, with the shutdown to run until Oct. 22.

Asked to comment on Malampaya’s role in raising spot market prices, IEMOP said via text that the increase was “not entirely” due to the shutdown. “There are also forced outages from other generators during that period.”

IEMOP said some 27 power plants with a combined maximum capacity of over 2,700 megawatts (MW) had unplanned outages starting Oct. 2.

Ten hydro plants went on forced outage during this time, as did six coal and six geothermal facilities.