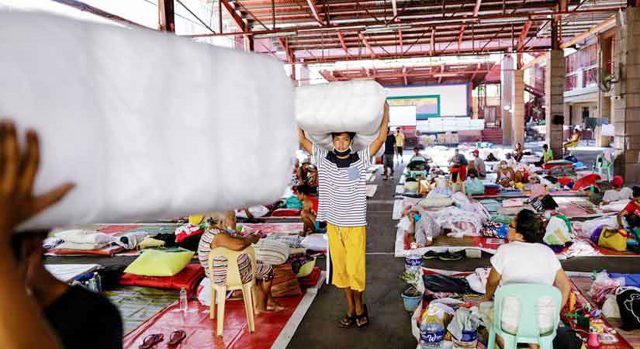 SMALL BUSINESSES in Southeast Asia, particularly those furthest along in their digital transformations, have expressed an openness to pursue further digitalization to aid in their economies’ recovery, according to a study.

The study, ASEAN Digital Generation Report published this month by Sea Ltd. and the World Economic Forum (WEF), found that 74% of micro-, small-, and medium-sized enterprises (MSMEs) have digitalized at least half of their tasks.

“We wanted to understand the views, priorities, and concerns of the digital users in ASEAN and gain statistical insights that will help inform and shape relevant regional policy,” said Joo-Ok Lee, WEF’s head of regional agenda in the Asia-Pacific, at the virtual launch of the report Wednesday.

Of the Philippine respondents, 63% said that digitalization is important for economic recovery, followed by those from Malaysia (60%) and Vietnam (60%).

The study found that an inclusive and sustainable digital transformation will hinge on improving the quality and affordability of infrastructure, upskilling the workforce, and enhancing trust in the digital environment.

In the Philippines, nearly 50% of respondents identified self-discipline as the most important skill post-pandemic, the highest in ASEAN. The next two skills named were ability to use technology (32%), and resilience and adaptability (32%).

La Hieu Hue, a businesswoman from Vietnam, where respondents identified the same top three skills as the Philippines, said at the launch: “In this crisis, many businesses found that we needed these skills to start embracing digital transformation and digital tools right away, to adapt.”

The survey confirmed as well the role of e-commerce as a key driver of growth in the region despite reduced income for MSMEs, according to Santitarn Sathirathai, group chief economist of Sea Ltd.

“One of the key findings was that digitalization has a ‘flywheel’ effect wherein users who had first experienced the benefits of technology were more eager to deepen their levels of digitalization,” he said. “On that note, it is critical for the public and private sectors to work even more closely to minimize any friction and barriers which may prevent the positive digitalization momentum from taking place.”

Adding momentum to the process is the transfer of needed skills from young people to older generations, he added. The report found that 36% of respondents taught others how to use digital tools during the pandemic. — Brontë H. Lacsamana