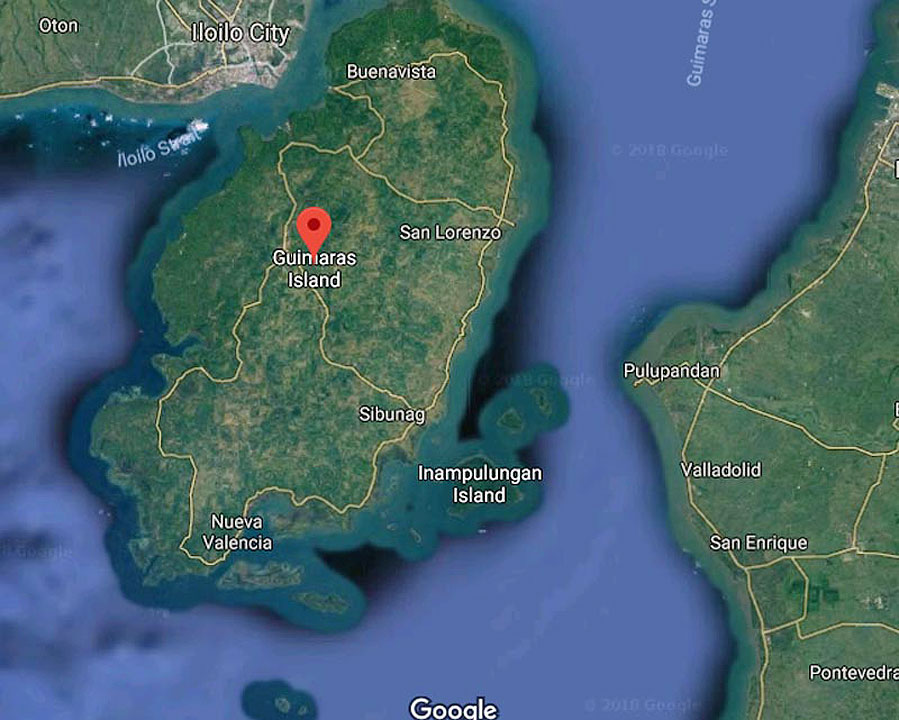 SENATORS said the Panay-Guimaras-Negros bridge, first proposed in 2017, is taking too long to get off the ground, and urged economic planners to find ways to accelerate its timeline.

He was addressing Socioeconomic Planning Secretary Karl Kendrick T. Chua, who said: “I will meet with the (Department of Finance) and (the Department of Public Works and Highways) as soon as possible to review the timeline and report back.”

The current timeline to complete the bridge is nine years from now.

At the hearing, the National Economic and Development Authority, which Mr. Chua heads, testified that the detailed engineering design will begin in October 2022, construction in 2025, and completion in 2030.

The funding for the bridge will come from the Export-Import Bank of Korea, (Korea Eximbank).

“To be honest with you, I am totally disappointed at the inattention given to this project, as evidenced by the timetable,” Minority Leader Franklin M. Drilon, who represents Iloilo, told the hearing.

He added that there were expectations that the project will open up tourism and improve livelihoods.

Should Chateau Meyney be Grand Cru?

Safe spaces in the digital world