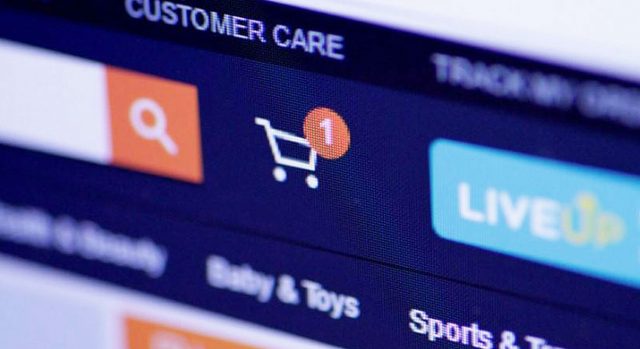 THE HIGH LEVEL of development of digital commerce in the Asia Pacific is expected to help businesses more easily integrate with global supply chains and expand their pool of potential customers, according to an Asian Development Bank (ADB) official.

Bambang Susantono, vice-president for Knowledge Management and Sustainable Development at the ADB, said: “The business potential for Asia’s e-commerce, integrating regionally and globally is enormous. Businesses will be able to more easily enter the supply chains and export markets and extend that online customer base.”

He was speaking at a forum organized by the Financial Executives Institute of the Philippines Tuesday.

He said e-commerce in the region has been vibrant with $2.5 trillion spent via online platforms in 2020, accounting for 64% of the world’s retail digital commerce revenue.

E-commerce provides small businesses, which have been mostly left out in traditional markets, an effective platform to grow their businesses, he said.

The Philippines is among the economies projected to establish a solid pool of consumers and businesses adopting digital channels, along with India, Indonesia and Malaysia.

Mr. Susantono said wider adoption of financial technology (fintech) in the region will play a major role in expanding financial inclusion, which will also boost the e-commerce sector.

“ADB supports expanding digital finance with a particular focus on reaching the underserved. In the Philippines, we supported cloud-based core banking system with Cantilan Bank to offer financial services in rural Mindanao. This has benefitted small businesses, farmers, women and youth.

The market is starting to accept this emerging technology, he said, with more than 200 digital banks established worldwide since 2010.

However, Mr. Susantono said the region has to adopt reforms to support the fast-growing e-commerce and fintech industries, by increasing investment in cybersecurity, bridging the digital divide, and aligning of regulatory regimes across the region.

The expected 21st century boom in Asia is “undeniable” with China becoming the world’s second biggest economy, coupled with the growing potential of India, Jose Isidro N. Camacho, the vice-chairman for Credit Suisse Asia Pacific, said at the forum.

Despite optimism on the digital future of the region, Mr. Camacho, a former Philippine cabinet member overseeing the Departments of Energy and Finance, warned that Asia might struggle in terms of regional integration due to intensifying geopolitical tensions between the US and China.

“I’m afraid and I believe that this conflict will be this generation’s cold war. It will profoundly influence regional and global developments, including the aspiration for an integrated Asia Pacific,” Mr. Camacho said.

“Asian economies like the Philippines will be under continuing pressure from both superpowers to choose sides, whether on trade issues, the choice of technology to adapt, or policymaking in international institutions. The rest of Asia will be confronted, having to make a choice and there will be consequences,” he added. — Beatrice M. Laforga