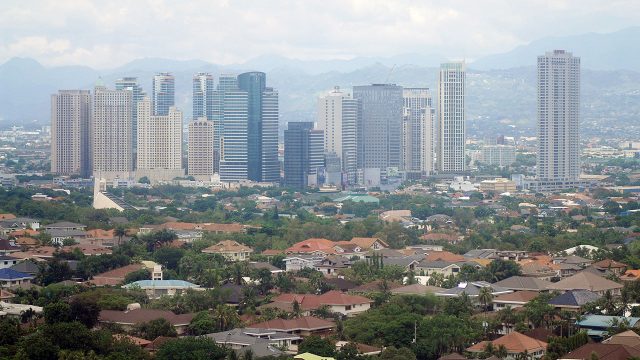 THE CENTRAL BANK will keep up its monetary support for the economy, which it said might need until the first quarter of 2023 to fully recover its pre-pandemic levels.

“On the aggregate level, we will be back by the fourth quarter of next year or the first quarter of 2023. The structure or the composition of that economy will be much different from the pre-COVID-19 economy,” Bangko Sentral ng Pilipinas (BSP) Governor Benjamin E. Diokno said in an online briefing Thursday.

Economic managers downgraded the full-year economic growth target for 2021 to 4-5% from 6-7% previously, citing the impact of the new lockdown in August and the recent infection surge.

In August, the central bank kept policy rates steady at a record low of 2%, citing the need to support the nascent stages of the recovery.

He said that monetary policy stance will remain primarily driven by the inflation and growth outlook, although he said they also take into consideration actions taken by major central banks.

“Going forward, the BSP will continue to ensure that the expansion of money and credit, along with fiscal stimulus and low interest rates, will not lead to excessive inflation and trigger financial stability risks,” Mr. Diokno said.

The Monetary Board is scheduled for its next policy setting on Sept. 23.

With policy normalizing in the US, Mr. Diokno expects investors to view the Philippines positively.

Mr. Diokno said the Philippines will be shielded from the effects of a winding down of Fed support for the US economy — the so-called “taper tantrum” — by its “stable banking system and sound external sector,” noting that gross international reserves remain high.

“I think investors are smart, they will look at other metrics, like maybe the debt-to-GDP (gross domestic product) ratio, the potential growth of the economy; they will also look at the age structure. Is it an ageing country or is it a mostly young population,” Mr. Diokno said. — Luz Wendy T. Noble