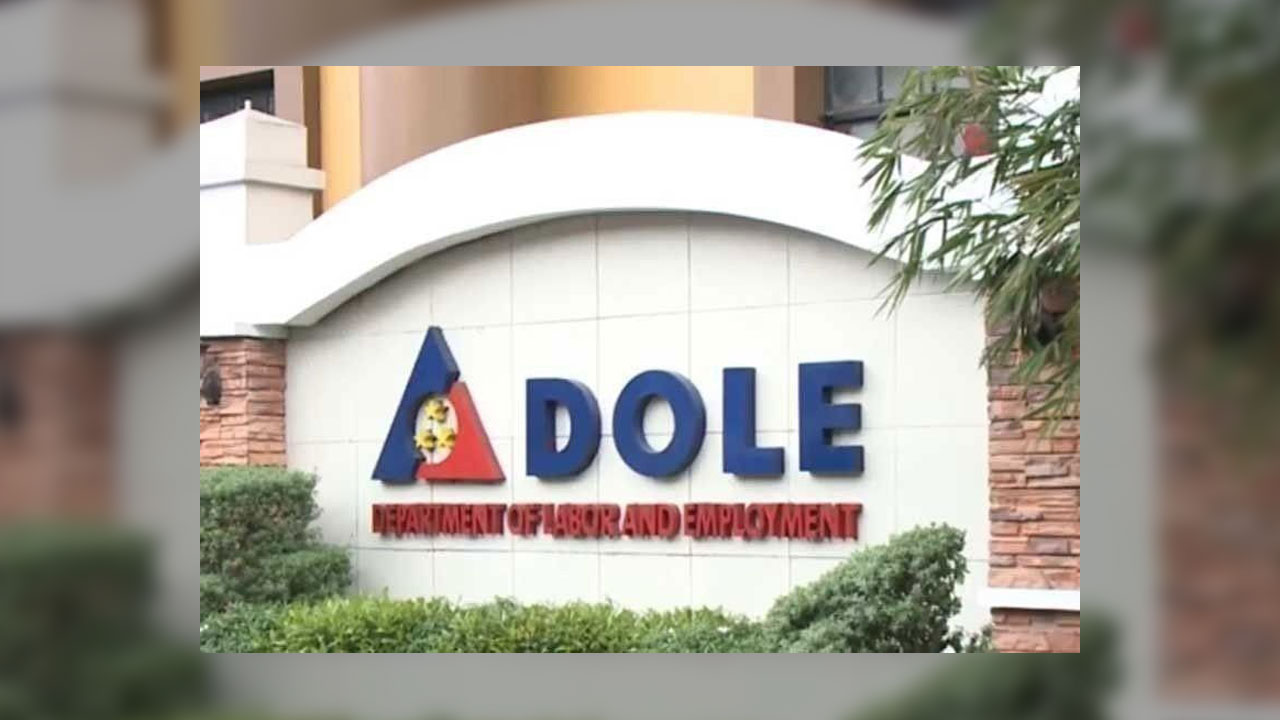 THE Department of Labor and Employment (DoLE) has proposed a P44.3-billion budget for 2022, which, if realized, would be up 21.2% from its funding level this year.

In a budget hearing at the House of Representatives Thursday, Labor Secretary Silvestre H. Bello III said the funding request was swelled by the expected expense of hosting the Association of Southeast Asian Nations (ASEAN) Senior Labor Officials’ Working Group Meeting in May and the ASEAN Labor Ministers Meeting in October and November 2022.

Meanwhile, the Trade Union Congress of the Philippines (TUCP) said it is alarmed that the DoLE’s proposed budget does not include funding for the 3.76 million unemployed workers from the formal sector.

“The DoLE is turning a blind eye to the situation of unemployed formal sector workers and this is absolutely irresponsible. There is no excuse for not providing CAMP (COVID-19 Adjustment Measures Program) for these workers,” TUCP Party-list Rep. Raymond D. Mendoza said in a statement Thursday.