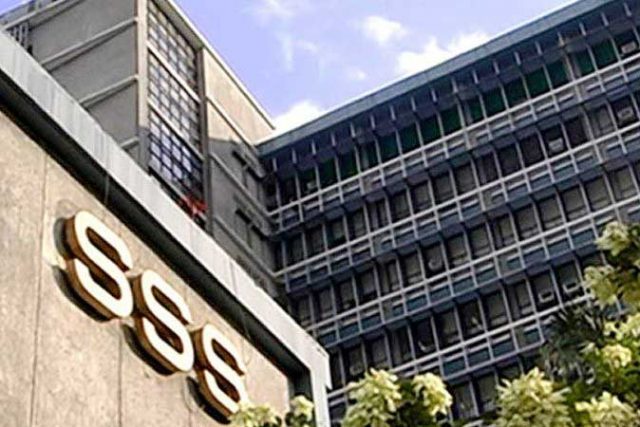 THE SOCIAL Security System (SSS) said it released P90.52 billion worth of benefits in the five months to May, up 13.3% from a year earlier, following an expansion in its membership base.

In a statement, the SSS said the payouts went to 3.46 million members of the pension fund for private-sector employees.

“Along with the rapidly increasing membership base is the constant rise of benefit releases to our qualified members, pensioners, and beneficiaries,” SSS President and Chief Executive Officer Aurora C. Ignacio said Wednesday.

Social security benefits or P89.92 billion accounted for 99% of the total, while the remaining P608 million went to the employees’ compensation (EC) program.

“On top of the regular social security benefits, employed and self-employed members are also entitled to receive EC benefits… We always reiterate in our promotional campaigns the primary responsibility of our member-employers, which is to report their workers and remit their contributions regularly to SSS,” Ms. Ignacio said.