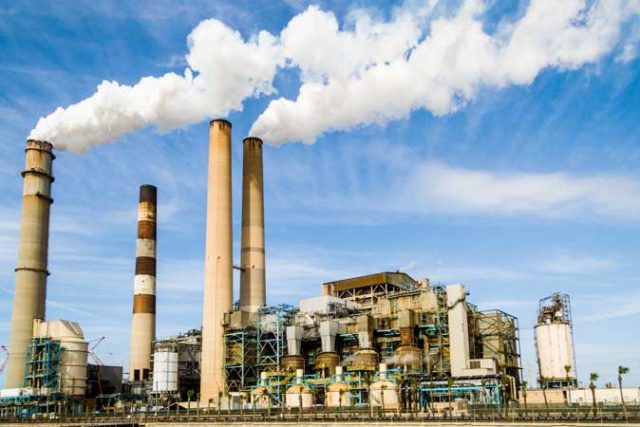 THE DEPARTMENT of Energy (DoE) needs to expand its moratorium on coal-fired power plants to include more facilities, including those that have secured prior approval and those that are under construction, an environment policy expert said.

“I think they need to expand (the coal moratorium) to all those that have not yet been built. It only covers greenfield, but it does not cover those under construction or that have received approval. We should not have a single coal power plant in place already given the kind of experience we’re now having on climate change,” Manila Observatory Energy Collaboratory Director and Senior Fellow on Climate Change Antonio G.M La Viña told BusinessWorld by phone on July 5.

He said that coal-fired plants will eventually have to be shuttered, since there was “no economic reason for them” to continue operating.

“The economics doesn’t work already for coal-fired power plants in the Philippines… They’re not efficient. They’re not economically good for the society and for people, and there are (other) options,” Mr. La Viña said.

He said companies can convert a coal-fired plant into a facility that runs on renewables or “transition” fuels such as natural gas, which will incur costs but will expedite the shift to a renewable-energy based system.

Mr. La Viña, who was formerly an Environment department undersecretary, added that the government should not allow proponents to build any more coal-fired plants, while implementing a 10- to 20-year closure plan for current facilities.

President of Center for Renewable Energy and Sustainable Technology Riedo A. Panaligan welcomed the DoE moratorium, but said that the country has yet to see the ruling’s impact on the department’s policies and plans.

“It remains a publicity stunt until we see that it impacts the agency’s future energy policy and planning agenda,” Mr. Panaligan told BusinessWorld in an e-mail on July 9.

“As of March 31, the DoE remains committed to put up 3.8 gigawatts (GW) of new coal by 2028 and an additional indicative 4.4 GW of coal before the decade ends,” he added, citing data from the Energy department.

Asked to comment on what companies should do with their coal-fired projects, Mr. Panaligan said that they should “retire” their existing plants without extension or rehabilitation, and move away from building new coal-fired facilities.

He said a favorable market for renewable energy may “force many existing coal-fired projects to halt their operations before reaching their life expectancies.”

“Further, there was no mention of a scheduled retirement of these existing plants,” he told BusinessWorld by e-mail over the weekend.

“An audit of existing coal-fired power plants needs to be made to compare their emissions with current technology-neutral proposals, as this includes those with supposed emissions capture technology, to determine the power sector’s actual emissions contribution to global warming,” he said. — Angelica Y. Yang