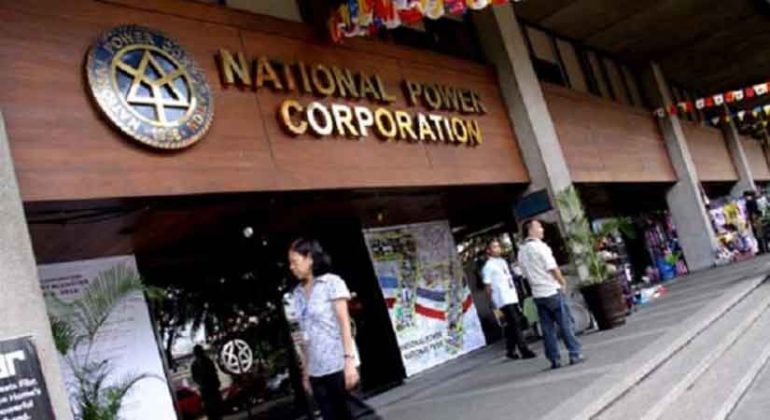 THE government’s proposal to once again take part in power generation is an admission of failure for a two-decade-old law that reformed the industry by privatizing most of it, and will impose a heavy burden on public funds, an energy analyst said.

“I do not agree that the government should now go back and be allowed to go into limited power generation,” Nicanor S. Villaseñor III, who teaches energy engineering at the University of the Philippines Diliman, told BusinessWorld in a video call over the weekend.

“By doing so, it sets a precedent. You will have to change the legislation. In short, you’re saying that the spirit of EPIRA (Electric Power Industry Reform Act of 2001), of privatization has failed,” he added.

EPIRA, signed into law during the Arroyo administration, sought to “restructure” the power industry while allowing for the sale and transfer of the National Power Corp.’s assets to private entities.

The government will also need to look for funds to finance its proposed initiatives in power generation, Mr. Villaseñor said.

Earlier this month, Energy Secretary Alfonso G. Cusi asked the Senate Committee on Energy to consider letting the government engage in “limited” power generation — not to compete with private firms but to provide emergency energy when needed.

He added that government-owned power plants can supply their reserves to the power grid, calling this measure an “antidote” to the grid operator’s failure to comply with the minimum contracted requirement for reserves, known as ancillary services (AS).

“They have to fund the facilities and fund the operation. That will be a financial burden to the government,” Mr. Villaseñor added.

For Mr. Villaseñor, the Department of Energy (DoE) proposal is not “the best solution,” adding that it should focus instead on implementing its interruptible load program (ILP).

The DoE works in coordination with distribution utilities and electric cooperatives to implement the ILP, which calls on large users with their own generating facilities to voluntarily not draw power from the grid during periods of tight supply.

“The inconvenience will not be that much and it’s a cheaper cost of addressing the issue because you don’t have to finance a (power generation) facility just for reserves… If the DoE strictly enforces (the ILP), then they can pressure NGCP to perform and fulfil its obligations. (With) proper enforcement, then (the DoE) will send a strong message to the generators,” he said.

“If ‘engaging’ means (that the) government will finance, build, and operate, PSSEA believes this is not the practical solution to the problem… Creating a strong incentive for the private sector to build ancillary services is the more practical way forward,” Ms. Capellan told BusinessWorld via Viber last week.

She said that the government should prosecute “those that failed to comply with the obligation to supply reserves, while offering incentives to the private sector who can finance, build, operate and maintain AS.”

“(The) government enjoys tremendous regulatory and fiscal powers. It can prosecute violators or cancel the franchise or concession if it finds an entity wanting in its obligation to the public. It can also deploy capital (like the feed-in tariff) to provide infrastructure that will promote consumer welfare or comply with its international obligations,” Ms. Capellan said.

In a June 11 interview with ANC Headstart, Senate Committee on Energy Chairman Sherwin T. Gatchalian expressed reservations about the government returning to the power sector.

He said the NPC was “saddled” with trillions of pesos of debt because of corruption.

The Senate Committee on Energy has held two hearings to seek long-term solutions to power supply shortages during the dry months. Earlier this month, rotating outages hit portions of Luzon when its grid was placed under red alert for three consecutive days. — Angelica Y. Yang