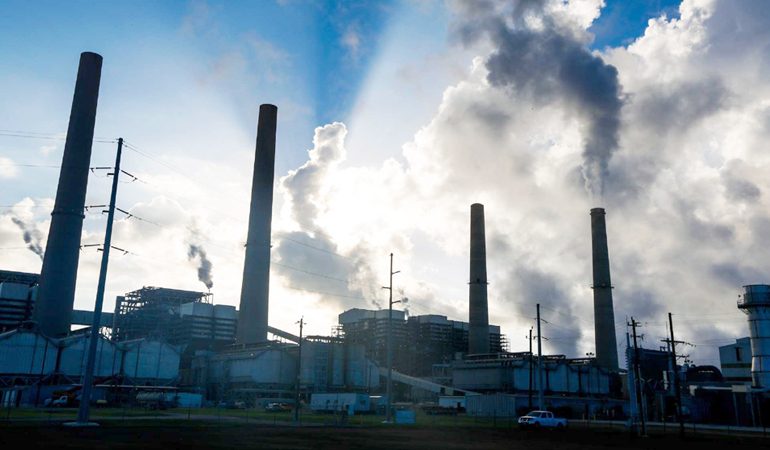 THE phasing out of coal-fired power plants and the repurposing of current  plants will fast-track the shift to a sustainable energy future, the University of the Philippines Institute for Maritime Affairs and Law of the Sea (UP IMLOS) said last week.

He said that the Asian Development Bank and the Department of Finance are currently in talks to repurpose and convert coal plants into facilities generating cleaner energy so it “would be good to prepare for such a possibility through legislation.”

The phasing out of coal plants is one of the measures included in the IMLOS’ proposed legal design highlighting the actions required to facilitate the energy transition.

Other key measures needed to accelerate the shift include subsidies for ocean energy development, the removal of public listing requirements for generation companies, and incentives for clean transport technologies and electric vehicles, among others, according to a proposed blueprint prepared by IMLOS.

Mr. Batongbacal said that the blueprint, which was turned over to the Senate and House Committees on Energy on June 18, provides a transition framework which can help the country achieve decarbonization, decentralization and digitalization in the energy industry.

“Right now, our centralized, carbonized and analog systems are very vulnerable to… environmental conditions (along) with climate change. You also need to sort of reinforce (the Philippine energy system) against those changes,” he said.

Manila Observatory Energy Collaboratory Director and Senior Fellow on Climate Change Antonio G.M La Viña, who attended the event as a reactor, said the blueprint details the particulars of how the energy sector can contribute to achieving the nationally determined contributions (NDCs) for reducing greenhouse gases.

The government-approved NDC calls for reducing greenhouse gas emissions by 75% by 2030. The five-page document covers the modernization of the industry and the pursuit of low-carbon and resilient development for the agriculture, waste, industry, transport and energy sectors.

“What’s missing in the NDC is that there are no particulars. The blueprint, I think, if implemented, gets us to that, you know, nearer to that 75% (target). Certainly, if we implement everything in that blueprint, we can do a lot even without climate finance from outside the Philippines,” Mr. La Viña said.

NDCs are a component of the Paris Agreement on Climate Change, which aims to limit the global temperature rise to below 1.5 degrees Celsius. NDCs also detail the efforts of countries in reducing emissions and adapting to the impacts of climate change. — Angelica Y. Yang

Palace not fazed should UN probe push through

OceanaGold plans to reopen Didipio mine ‘as soon as possible’