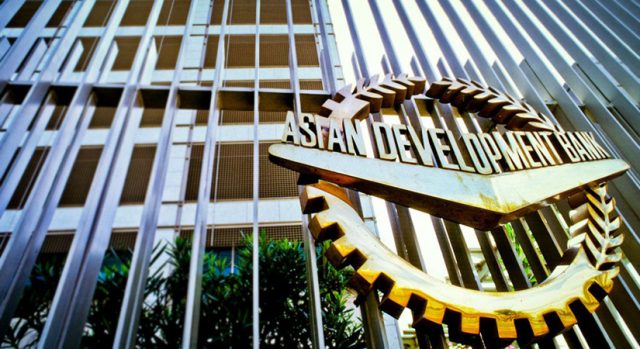 THE Asian Development Bank (ADB) said Tuesday that it will raise its investment allocation for climate change adaptation and resilience projects in developing countries.

“ADB will enhance its investments in adaptation and resilience in various ways so that our climate finance will be more balanced between mitigation and adaptation,” ADB President Masatsugu Asakawa said during a virtual event hosted by the bank at its 54th Annual Meeting on Tuesday.

“ADB will invest in more projects with climate adaptation as their primary purpose, while promoting strong integration of the ecological, social, institutional, and financial aspects of resilience across its operations,” he said.

He said that the bank is also working with countries and financial institutions to roll out a community resilience partnership program which will scale up resilience investment in Asia and Pacific region at the local level.

Mr. Asakawa said that the bank’s direction is in line with its goal of ensuring that 75% of its operational support climate action by 2030. At present, ADB has allocated $80 billion to climate finance projects.

Mr. Asakawa noted that the Asia and Pacific region was already bearing the brunt of climate change, which has impacted livelihoods, health, food and water security. “In this regard, we have to listen to the voice of small-island developing states,” he said.

He said the region is responsible for producing around half of the global greenhouse gas emissions, and that 80% of the projected growth from coal demand will come from the region.

Over the weekend, another ADB official, Yongping Zhai, who heads the energy sector group, wrote a blog post addressing questions on the bank’s updated energy policy. He said that there was a need to revise its current policy which was approved in 2009, following the adoption of the 2015 Paris Agreement which sought to limit the global temperature rise well below 2 degrees Celsius.

“ADB will support its (developing member-countries) to reduce their dependence on coal and eventually phase out coal power generation. This will be done by setting standards and requirements such as emission intensities and minimum efficiency levels, while introducing low-carbon and climate-resilient technologies,” Mr. Zhai wrote.

He said coal was important for many Asian countries for affordable energy and has allowed universal energy access. But he added that it was not prudent to rely on just one energy source.

“A well-balanced energy mix with an increasing share of renewable energy will be necessary for the foreseeable future in most Asian countries,” Mr. Zhai said.