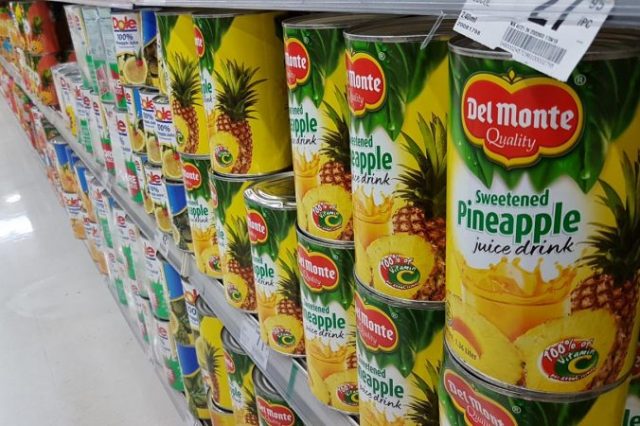 THE TRADE department has asked Australia to lift anti-dumping duties on Philippine canned pineapples at the resumption of trade talks between the two countries.

The Philippine side also requested the removal of the anti-dumping duties on Philippine canned pineapples, a measure that has been in place since 2006. Anti-dumping measures are tariffs on imports judged to be priced below fair market value.

“Australia noted that it will closely work with the Philippine government and its exporters on addressing these requests,” the Department of Trade and Industry said in a statement Tuesday.

Australia lifted anti-dumping duties on canned pineapples from Thailand in 2019.

A time to laugh: how some performers react when the pandemic hits their gigs