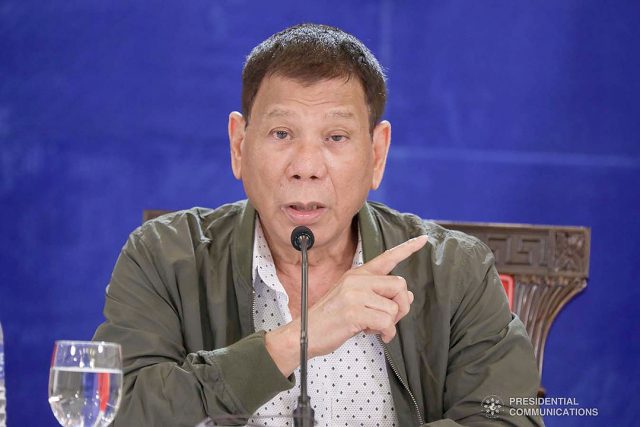 “The police must go in and intervene in your private life so that you cannot be a danger to society,” he said in a televised address.

The regions with most cases were the National Capital Region, Calabarzon and Central Luzon. — Kyle Aristophere T. Atienza

DoJ on drug findings: Ball is in Duterte’s court