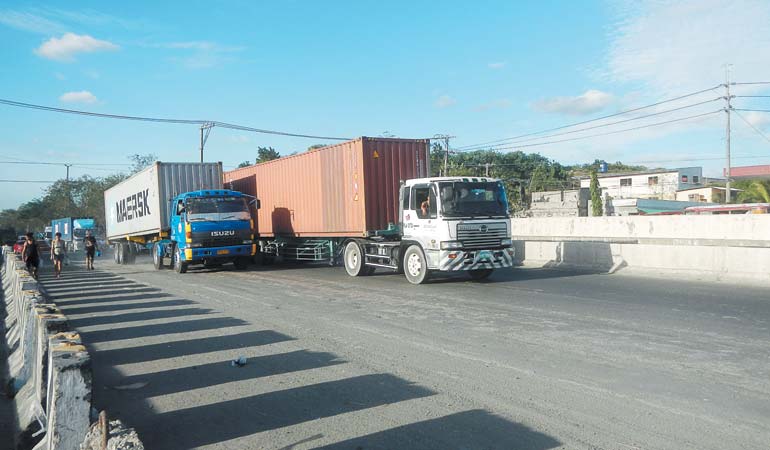 As trucks and utility vehicles continue to serve business operations and passenger transportation, the local commercial vehicles (CV) achieved steady growth last year, driving the recovery and progress of the automotive industry all throughout.

The joint figures of Chamber of Automotive Manufacturers of the Philippines (CAMPI) and Truck Manufacturers Association (TMA) indicated growth in the industry’s sales every month in 2019, apart from the 15% decrease in January and a 2.4% drop in August. Nonetheless, each month indicated the prominence of CVs.

April, which had very little increase in sales (0.8%), saw CVs slightly decreasing with 70.31% of the car sales. The following month saw auto sales picking up once more, with CVs contributing 70.79% of the total. With sales recovering in June, CV sales grew by 3.9%, driven by 18.1% hike in light commercial vehicles (LCV) sales in contrast to a 33.1% drop in Asian utility vehicles (AUV) and 17.6% decrease in light trucks, among others.

Likewise, AutoIndustriya.com, in consolidating figures from CAMPI, TMA, and Association of Vehicle Importers and Distributors (AVID), reported positive growth within the commercial vehicles segment in the first half of 2019. In both first and second quarters, the CV segment took a larger share of sales. From 65,440 units in Q1, sales gained 2.88% to 67,330 units in Q2. Hence, the first half of 2019 saw the CV dominating the market by 67.52%, with 195,066 units sold.

CAMPI and TMA account for 89% of the industry’s overall sales projection, while AVID accounts for 11%.

At that time, CAMPI and TMA saw the industry on the verge of recovery and stability. “We remain very optimistic that the local auto industry is already on a path of steady growth after we conclude the first half of the year on a positive note,” CAMPI President Rommel R. Gutierrez was quoted as saying in a BusinessWorld report last July.

That steady growth, along with the constant domination of CVs, was definitely observed in the following months as CAMPI and TMA tracked the segment’s continuing lead in the automotive industry. Albeit car sales dropping after seven months, CVs accounted for 70.3% of the total shares in August. As the sales bounced back in the following months, CVs got 69.45% of the total sales in September and 70.69% in October.

In November, when CAMPI and TMA marked the biggest monthly sales (34,465 units) in 2019, CVs showed continuous growth, with 72.29% of the market share. The sales even grew further by 8.1% before the year came to a close.

“The year 2019 has been challenging for the industry due to various internal and external factors. Thankfully the industry’s collective efforts, supported by sustained economic growth, have paid off. We will not rest on our laurels as we aim for further growth in the coming months, and hopefully for the whole of 2020,” Mr. Gutierrez was quoted as saying earlier this January.

In light of this progress in the local CV market, the global counterpart is projected to undergo a technological transformation brought by “new types of powertrains, rapid progress in autonomous driving technology, and the explosion in connectivity”, according to research by the Boston Consulting Group released last October on its website.

The global management consulting firm tallied 120 million units on the road worldwide in 2018, and it found 11.4 million LCVs and 3.3 heavy-duty or medium-duty trucks sold that same year, leading them to conclude that CV sales are slowly growing worldwide, and is expected to grow by 2% annually through 2030.

“Overall industry growth will depend on smaller markets throughout the rest of the world, where the modernization of road networks and commercial transportation is an ongoing project,” BCG’s study read.

The research also expects earnest adoption of new-energy vehicles, powered by technologies such as liquefied natural gas, hydrogen fuel cell, and battery-powered electric, which “will most likely become the most mainstream of the three technologies globally.” — Adrian Paul B. Conoza