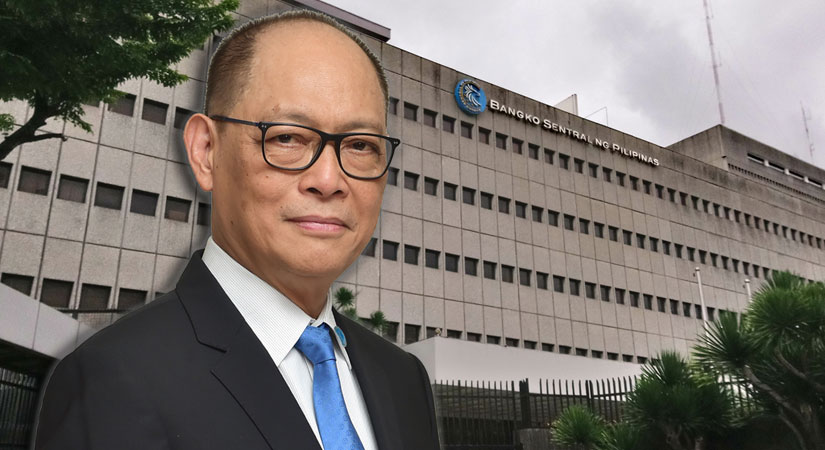 “Uncertainty that may arise from the post-Brexit transition may contribute to a short-term spike in market volatility and risk aversion, which could lead to a temporary flight to safe-haven assets,” he told reporters.

Mr. Diokno noted that after Britain voted to leave the European Union (EU) in 2016, major currencies depreciated against the dollar, a safe-haven currency.

“Following the departure and during the transition period, domestic financial markets may experience relatively similar magnitudes in volatility and asset price movements that we’ve seen in 2016,” he added.

Britain left the EU on Jan. 31 and proponents have said the exit was a dream “independence day” for a United Kingdom escaping what they cast as a doomed German-dominated project that is failing its 500 million population.

Brexit opponents say it is the worst thing to happen to Britain and Europe since World War II, adding that it will torpedo what is left of the UK’s global clout and undermine its economy.

Meanwhile, remittances from Filipino workers in the UK accounted for 5.1% of the total from January to November, he said.

Despite limited, short-term risks during the transition period, the Philippines has enough buffers to withstand uncertainties, Mr. Diokno said.

The country’s strong macroeconomic fundamentals should “mitigate the uncertainty and possible disruptions that may arise from the post-Brexit transition,” he added.

Gross international reserves have reached $86.422 billion as of end-January, equivalent to 5.3 times the country’s short-term external debt based on original maturity and four times based on residual maturity, according to central bank data.

The reserves were down by 1.61% from a month earlier but 4.77% higher than a year earlier.

Cash remittances grew by 2% to $2.372 billion in November from a year earlier, the slowest in almost five months, according to central bank data. Analysts blamed global uncertainties for the slowing growth.

Cash remittances grew by 4.4% to $27.231 billion in the 11 months through November from a year earlier, data showed. — Luz Wendy T. Noble