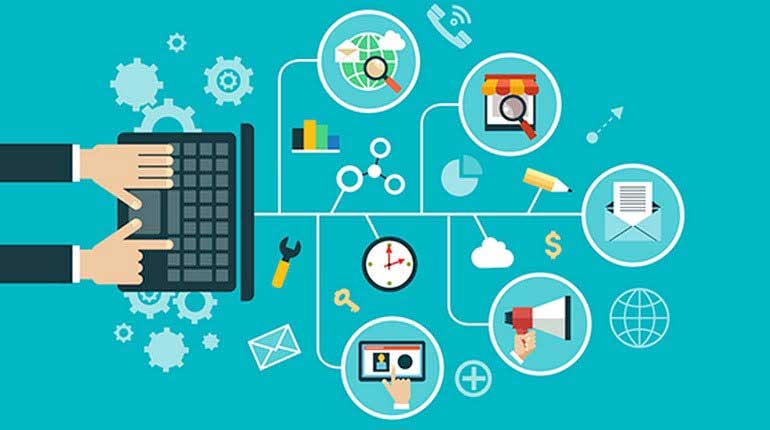 THE Department of Finance (DoF) said it will propose a tax on digital services provided by online platforms once an international consensus emerges on how to tax the industry.

He noted that even countries that have opted to tax the industry have not yet agreed how “to reallocate income taxation rights on cross-border digital transactions.”

“We are constantly monitoring developments on this matter,” he told reporters Wednesday via Viber.

“Once an international agreement is reached, we will immediately study and propose tax reforms to capture income tax on cross-border digital transactions,” he said.

The US government recently launched an inquiry on digital services taxes imposed or considered by the UK, Italy and Brazil, on international digital platforms such as Google and Facebook, Reuters reported Wednesday.

Mr. Dominguez said a digital service tax, once passed into law, will come on top of the 12% value-added tax (VAT) on online transactions which DoF is currently studying to capture and plug potential VAT leakages.

“For now, we are focusing our efforts on collecting VAT on both local and cross-border digital transactions, which is similar to what the other ASEAN countries are doing,” he said.

The DoF expects to raise incremental revenue of P14-17 billion from VAT charged on online transactions.

“The DoF and the BIR (Bureau of Internal Revenue) are currently drafting regulations and designing a system to effectively collect VAT on digital transactions to help the government raise revenues,” Mr. Dominguez said.

He said the DoF is considering a proposal by House Ways and Means Committee Chairperson Jose Ma. Clemente S. Salceda of Albay to impose a 12% VAT on digital advertising, Internet-based subscriptions and transactions made on electronic commerce (e-commerce) platforms.

Mr. Salceda last month filed House Bill No. 6765 or the proposed Digital Economy Taxation Act, which is expected to generate some P29 billion in fresh revenue each year.

“In this regard, while we are now focusing on administrative regulations, we still welcome Congressman Salceda’s proposed bill on digital tax specifically on his proposed amendments to our VAT law,” Mr. Dominguez said. — Beatrice M. Laforga