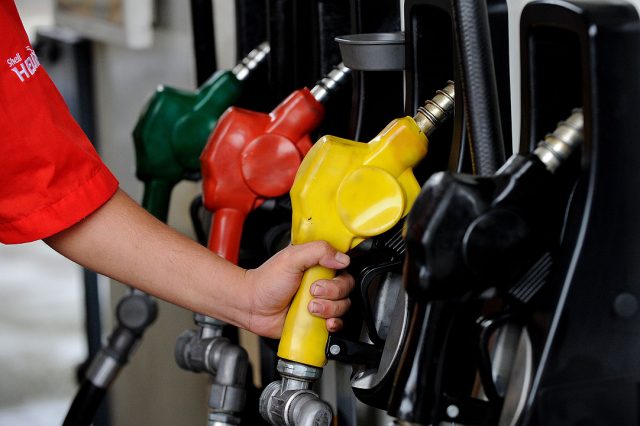 THE DEPARTMENT of Energy (DoE) proposed on Thursday an independent body with the authority to cap retail fuel prices when they exceed “reasonable” levels.

“(We propose that) the independent body issue a pump price cap on municipalities or cities that are subject to investigation upon a finding that there is indeed unreasonable price implementation,” he said. Doing this would require amendments to the oil deregulation law.

The DoE said it also wants to suspend fuel excise taxes by amending the Tax Reform for Acceleration and Inclusion (TRAIN) Law.

Mr. Abad said TRAIN provides that if the average Dubai Crude price exceeds $80 per barrel over three months, fuel excise taxes will be suspended. However, this provision only covered the years 2018 to 2020.

“I hope the committee would consider that Section 43 (of the TRAIN Law) be amended to allow the suspension of the excise tax on petroleum products by the DBCC (Development Budget Coordination Committee) even beyond the 2020 timeframe as long as the average Dubai Crude Oil price for the previous month reaches or exceeds $80 per barrel,” he said.

At present, excise taxes on gasoline, diesel and kerosene are at P10 per liter (/L), P6/L and P5/L, respectively.

At the hearing, the Department of Finance (DoF) said it does not support the DoE’s proposal to halt the collection of fuel excise taxes because it will result in “significant foregone revenue.”

“Suspending all the fuel excise taxes and the VAT (value-added tax) on fuel excise will result in revenue losses of up to P147.1 billion or around 0.7% of GDP (gross domestic product) in 2022,” according to Euvimil Nina R. Asuncion, a director in the DoF’s Revenue Operations Group.

By suspending fuel excise taxes, the government may also reverse reforms that have made the tax system more equitable, with the effect of subsidizing consumption of high-income households.

“(Suspending fuel excise taxes) will be detrimental to our recovery and long-term growth and it is inequitable. The better and more equitable way to address the impact of increasing fuel prices is to provide swift and targeted support to the vulnerable sectors,” Ms. Asuncion said.

She added that the government has pledged to support the transportation sector deal with oil price increases to do away with the need to suspend excise taxes on fuel.

Oil companies have raised prices for a ninth straight week.