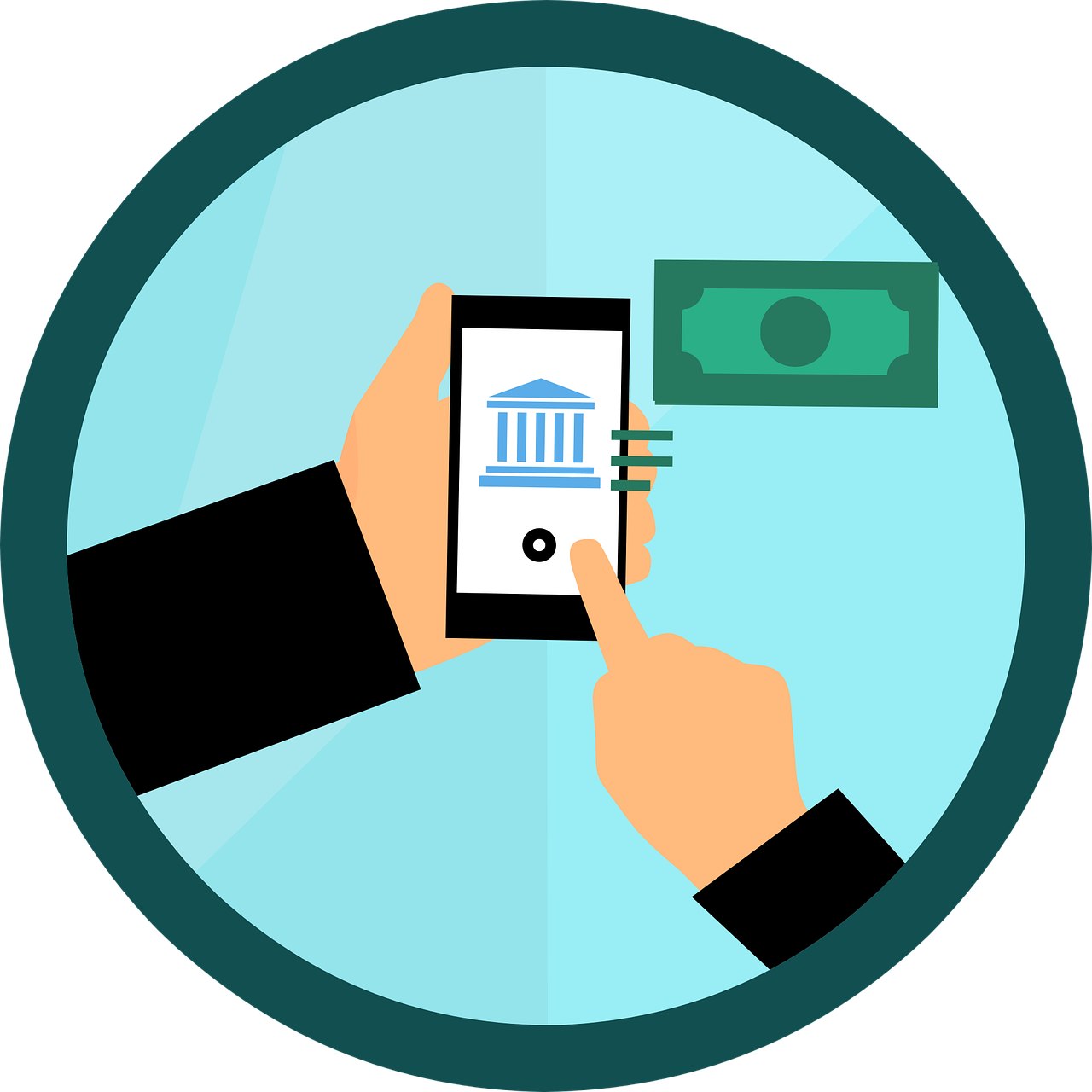 It’s high time for the government to integrate and normalize digital payments, according to executives and government officials.

Orlando B. Vea, PayMaya Founder and Chief Executive Officer, enumerated the benefits of digital payments, including ease of doing business and promotion of physical distancing and touch-free transactions, the latter being particularly helpful during the COVID-19 pandemic.

“The past few months have brought to fore how digital technology can help the government in the uninterrupted delivery of essential services and faster disbursements of financial aid. Pre-COVID-19, cash was king. Today, in the new normal, cashless is emerging as the preferred option,” he said during the first session of BusinessWorld Insights, a three-part online forum.

Mr. Vea cited some that have partnered with his company, such as the Social Security System, Bureau of Customs, and the local governments of Pasig City and Caloocan City.

Another example is Valenzuela City, which launched Paspas Permit prior to the pandemic. The end-to-end permit system is digitized, from application to delivery of permits via Grab Delivery. Through this system, citizens can pay their taxes and access civil registry details, such as wedding contracts.

“We wanted them to do it online, in their comforts of their own home, and they didn’t even have to brave traffic to be able to renew their business permit in ten seconds,” said Valenzuela City Mayor Rex T. Gatchalian.

Jeremiah B. Belgica, director-general of the Anti-Red Tape Authority, added that digitization will become necessary for the survival of government agencies. He cited units currently working with a skeletal force, saying that this may not be a sustainable arrangement.

To proceed with digitization, he recommended that government agencies first streamline and re-engineer their processes by removing practices that no longer serve a purpose.

“If we keep on refusing to give in to the wave of the new normal towards digitization, then government would cease to function in accordance to what the people actually need,” Mr. Belgica said. “We cannot automate something that is not first rational or streamlined, because the red tape that has been there for so long could end up still being in the automation.”

PayMaya is part of Voyager Innovations, Inc., whose portfolio includes PayMaya Enterprise for end-to-end merchant-acquiring solutions and Smart Padala, which has over 30,000 partner agent touchpoints nationwide.

Hastings Holdings, Inc., a unit of PLDT Beneficial Trust Fund subsidiary MediaQuest Holdings, Inc., has a majority stake in BusinessWorld through the Philippine Star Group, which it controls.