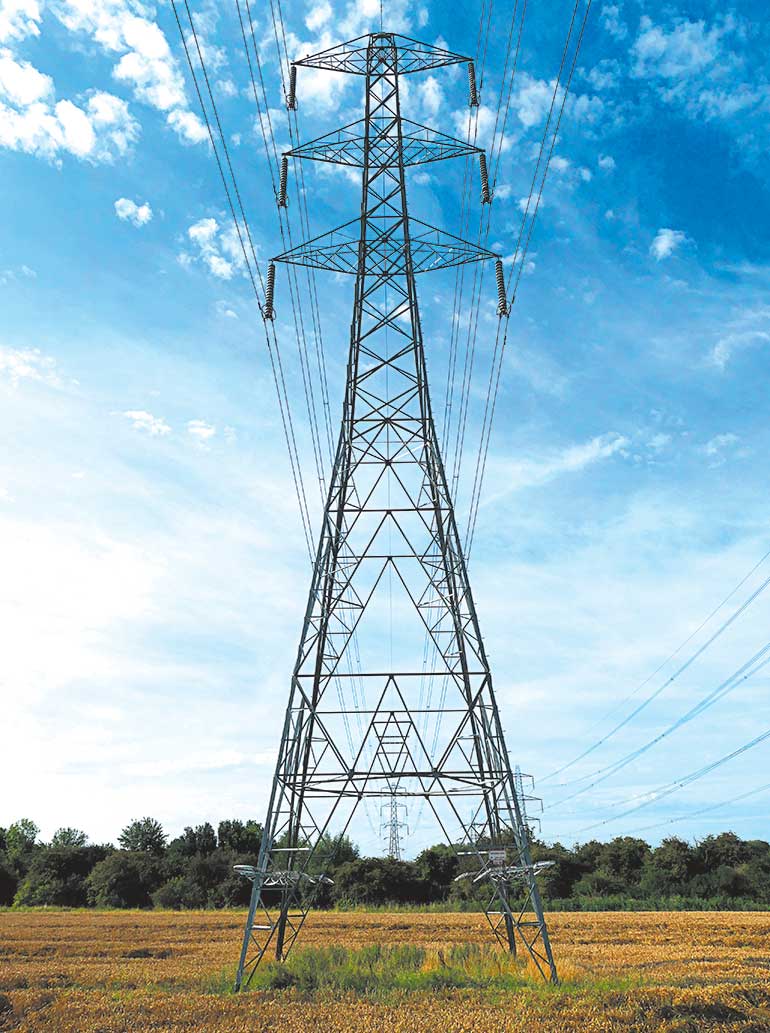 Last year, several yellow alerts and occasional red alerts were issued in the Luzon grid, causing unexpected shutdown of power plants and eventually great inconvenience in home and lost revenue in businesses. These alarming occurrences, along with several households still found to lack access to electricity, makes power shortage an issue that should be seriously dealt with.

The Department of Energy (DoE) back in 2016 formed a blueprint for the future of the country’s electric power industry through the Power Development Plan (PDP). With an outlook stretching as far as 2040, the PDP projects the demand and supply requirements in the Luzon, Visayas, and Mindanao grids. Moreover, it lays out the power sector roadmaps encompassing the generation, transmission, distribution, and supply subsectors, together with market development and institutional support mechanisms. It also has electrification road maps to increase energy access down to households, off-grid and missionary areas.

Years after the plan was set, how far has the department reached? The DoE’s latest annual report gives some indications on the progress of fulfilling its PDP.

One of the pursuits of the PDP, specifically in the subsector of generation, is to facilitate the declaration of power projects as Energy Projects of National Significance (EPNS). In 2017, a year after the PDP was set in place, Executive Order No. 30 was signed by President Rodrigo Duterte. The order has streamlined regulatory procedures that affect the timely implementation of energy projects.

Since EO 3O was issued, more than a hundred projects have been certified as EPNS. This includes the P52-billion Mindanao-Visayas Interconnection Project, which was the first project to be granted this approval. Among the projects plotted in the department’s Transmission Master Plan, DoE considers this as one of the country’s priority projects in terms of transmission infrastructure development. It is targeted to be completed by December this year by the National Grid Corporation of the Philippines.

In a BusinessWorld report published last year, the DoE said it had issued EPNS certificates to 140 projects as of mid-August 2019, the latest of which include a geothermal project, a hybrid power facility, a geothermal brine optimization plant, and an exploration field.

In terms of building resilient energy infrastructure and securing such facilities in times of emergencies and disaster, the DoE has aptly complied with the issuance of the Energy Resiliency Policy (ERP).

The Task Force on Energy Resiliency (TFER) handles the enforcement of the ERP. As of its 2018 report, it has received 124 Resiliency Compliance Plans from energy industry participants. These RCPs serve as the basis for all activities concerning the ERP.

The TFER has also monitored and responded to natural calamities such as tropical cyclones. In fact, upon the eruption of the Taal Volcano earlier this month, the task force has been on full alert, providing energy situation updates on affected areas.

DoE has begun revisiting nuclear technology by institutionalizing the Nuclear Energy Programme Implementing Organization (NEPIO) in 2016 and submitting to the Office of the President a draft position recommending the inclusion of nuclear energy in the current energy mix in 2018, which still awaits the President’s signature.

More recently, DoE, in a statement last November 2019, said it has met with the International Atomic Energy Agency (IAEA) to prepare the framework of the Integrated Work Plan (IWP) that “explores the inclusion of nuclear power in the Philippine energy mix”. This is after the IAEA, through its Integrated Nuclear Infrastructure Review (INIR) Mission, submitted its official report “which contained observations and recommendations that would further assist the country in addressing the 19 infrastructure requirements needed before embarking on a full nuclear energy program.”

Under the current administration, DoE has stressed its commitment to achieving full electrification of unserved and underserved areas across the country by 2022. This is also one of the notable goals of the PDP.

According to the DoE’s 2018 report, the Philippines has reached 88.3% household electrification. In particular, Luzon has a 94.8% electrification level, Visayas is at 88.2%, while Mindanao is 70.8% energized. — Adrian Paul B. Conoza