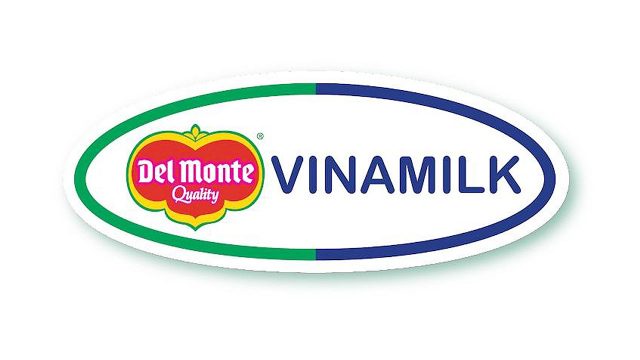 Ms. Asuncion said that the new products are already available in supermarkets and groceries across the country, as well as in Del Monte e-commerce stores in Shopee and Lazada.

“We live under new normal conditions. With parents and children working and attending classes side-by-side, parents also have a heightened appreciation of how their kids struggle to keep their focus and energy up for school. We recognize that the world has changed, and as such, we strive to provide products that will help address emerging concerns in this new world,” Ms. Asuncion said.

She added that the joint venture between Del Monte and Vinamilk is a “real joint venture” and not just a distribution agreement.

“The product presented are actually developed specifically for the Philippine market. This is not just a distribution agreement. It is a joint venture, a partnership from end-to-end,” Ms. Asuncion said.

Meanwhile, DMPI Chief Operating Officer Luis F. Alejandro said there are plans for the local production of the new dairy products, which will depend on the success of the joint venture.

Mr. Alejandro said the company has 26,000 hectares of pineapple plantation in Bukidnon and its own cattle as part of its agreement with the Department of Agriculture.

“We have the land. We think that if in the future, our success justifies local production and it is feasible, then we will explore this,” Mr. Alejandro said.

“With Vinamilk bringing its expertise for dairy manufacturing and innovation to the partnership, DMPI, on the other hand, will leverage its extensive distribution presence across all channels in the country,” he added.

In August, the company announced that it had entered into a “strategic alliance” with Vinamilk. Both companies will be giving 50% to the total investment capital of the joint venture.

“The joint venture will import dairy products from Vinamilk, and market and distribute them in the Philippines through DMPI,” it said. — Revin Mikhael D. Ochave